Home World Gabriela Sabatini turns 50: This is how the tennis star lives today 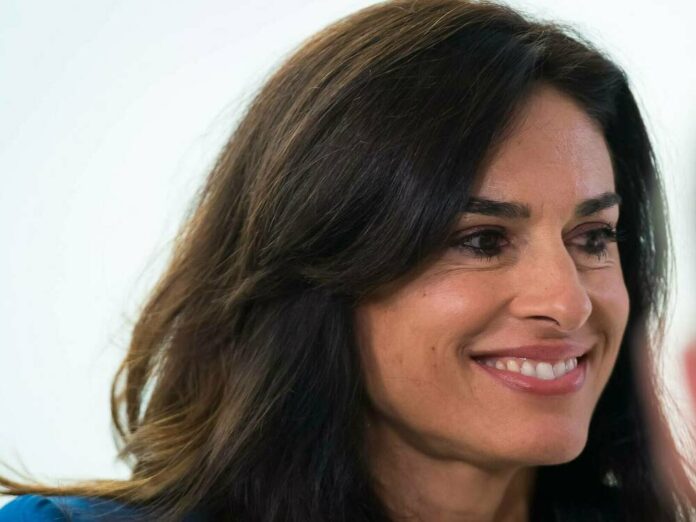 She was one of the best tennis players in the world for ten years, then she retired: Today, May 16, Gabriela Sabatini will be 50 years old. Will she receive congratulations from Steffi Graf (50)? Possible. The two former permanent rivals are said to have made friends: “When we stopped, I felt that we were friends,” quotes “Argentine”. For a long time, the two women didn’t give themselves anything on the square …

Between the mid-80s and mid-90s, Sabatini repeatedly challenged Steffi Graf: In total, the two met 40 times in different tournaments, Graf won in 29 matches, Sabatini in eleven. But even though the Argentine was often overshadowed by her German rival, she won 27 titles over the course of her career. The highlight was her victory at the 1990 US Open – she defeated Graf in the final. From time to time the two opponents also stood together on the court: in 1988 they won in doubles at Wimbledon.

In 1996 Gabriela Sabatini said goodbye to professional tennis at the age of 26. She was “very tired”, she later explained. Already as a 14-year-old she fought against the greats of the tennis world, in 1985 she was the youngest player in the semifinals of the French Open at 15 years and three weeks, when she lost the match against Chris Evert (65). In the same year Sabatini celebrated her first tournament victory on the WTA Tour in Tokyo.

She seemed to have had problems with the side effects of fame early on. In her youth, she deliberately lost games to avoid reporters, she once told the Argentine newspaper “La Nación”. “When I was younger, I thought I had to say something after winning a tournament, I often lost in the semi-finals so I didn’t have to.” Shyness was a big problem, Sabatini said.

It was nevertheless successful. Sabatini is said to have earned around eight million US dollars in prize money in her sporting career. And it has had a second lucrative source of income since the late 1980s: its own perfume line. Her agent Patricio Apey told “sportsbusinessdaily.com” that it had always been the plan to continue this business after Sabatini’s professional career. For a long time, their fragrances sold best in Germany, now Brazil is at the forefront.

The former tennis star now lives in Switzerland. Sabatini appears very rarely in public, hardly anything is known about her private life. When she was awarded the Philippe Chatrier Prize last year in Paris – for her many years of involvement in tennis and her charitable work – she told a little about her life: she spends most of her time in Switzerland, but also in Miami and Buenos Aires, where she has houses, is always again, Sabatini said according to media reports. In addition to working for her international perfume line, she loves to travel.

According to “bluewin.ch”, Sabatini, after whom rose cultivation is named, said about her adopted country : “Switzerland is a beautiful country, I like the quiet atmosphere. You can do a lot of sport, I like cycling. I live very freely, it is really very pleasant. ”In Argentina, she supports charity organizations and is committed to cancer prevention. But she doesn’t make a fuss about that either. And so Gabriela Sabatini will probably enjoy her future in peace.