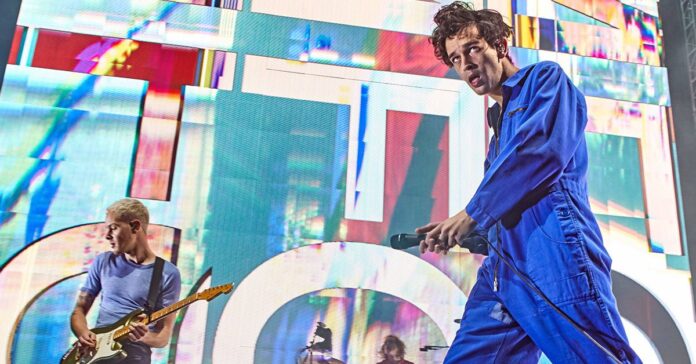 The 1975 collaborated with Matty Healy’s father on their new album. The “Love Me” band will release their upcoming “Notes On A Conditional Form” record on Friday (May 22nd) and lead singer Matty revealed that the song “Don’t Worry” was written by Tim Healy.

The musician told The Sun newspaper’s “Bizarre” column: “My father wrote it when I was a child. There are no recordings of it or anything, so I went to the recording studio with him and he played it. ”

And further: “It is darn fantastic and it also sounds like me! It’s really a *** thing, man. No other in the world could write a song and put it on a 1975 record and listen to it like an 1975 album. It shows where I got it from. ”

The 31-year-old star, whose mother is the English actress Denise Welch, hopes to be able to create music for video games in the future. 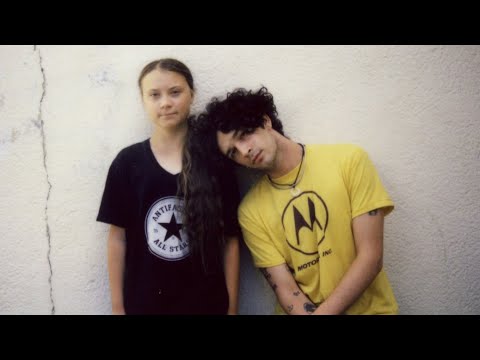 She recently appeared on the artist’s track “The 1975,” where she reads an essay she wrote. (Bang)