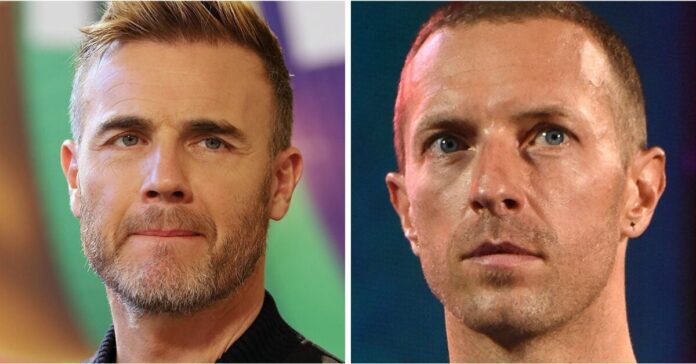 Gary Barlow will sing a duet with Chris Martin that will be part of the “Crooner Sessions”. The 49-year-old musician has entertained his fans during the corona virus pandemic by collaborating with stars like Niall Horan and Sir Cliff Richard on his YouTube channel and is now looking forward to singing with the Coldplay lead singer.

An insider said in the “The Sun” newspaper’s “bizarre” column: “What started as a bit of fun got faster and faster, and now he’s getting everyone with a name to join in.” Gary Barlow was delighted about his ‘crooner sessions’ being so well received by everyone.

In an interview with “Variety”, the star revealed: “These sessions showed me what great fans I have, who I can write to and who I can ask ‘Do you want to join in?’” Gary is also currently working on recording his very first solo album that he wants to release later this year.

The artist is fortunate that he was able to finish much of the brand new album before the exit restrictions came into effect.