Home World “TikTok” hammer: Lisa and Lena are back! 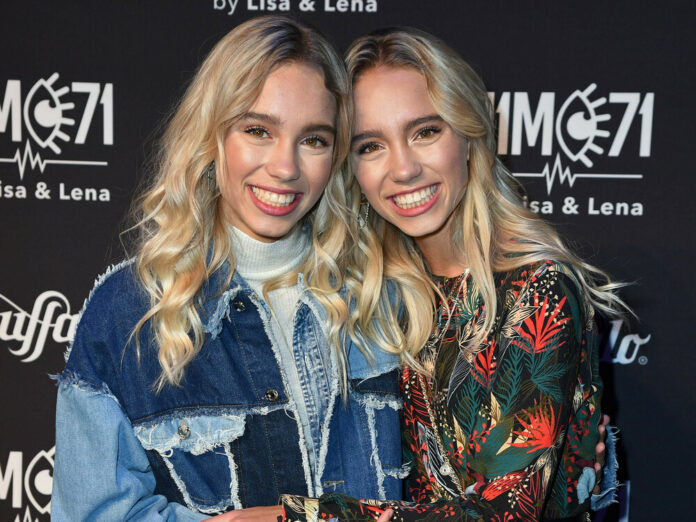 Lisa and Lena (17) cheer their fans. The twins, best known for the “musical.ly” app, have returned to “TikTok” since Thursday. The two announced this on their Instagram profile , where they can now book 15.1 million followers.

We’re so excited to be back! We got so many requests and messages that we should come back to Tik Tok, so we took the time to look through the app and checked what changed. Let’s start this new Adventure ✨ Link in our bio ?

The first new “TikTok” clip of the two has already had more than three million views in around five hours. The twins naturally chose a suitable song for their return. To the sounds of Eminems (47) “Without Me” , the two dance with a big grin lip-synced to lines like “Guess who’s back” – how you do it with “TikTok”.

“We are so happy to be back,” Lisa and Lena write on Instagram. They would have received many inquiries that they should become active again at “TikTok”. Now they would have looked at the app again and decided to return. “Let’s start this new adventure,” they continue.

In a second clip on “TikTok” the twins explain why they originally pulled the plug in the first place. “Because we could no longer stand behind the app,” they answer when asked why they left. After the change from “musical.ly” to “TikTok”, they simply lost their fun. Because the app had changed for the better, they would have changed their minds. “We always wanted to spread a positive attitude and we still want that. We want to inspire people to be creative and have fun with their family and friends.