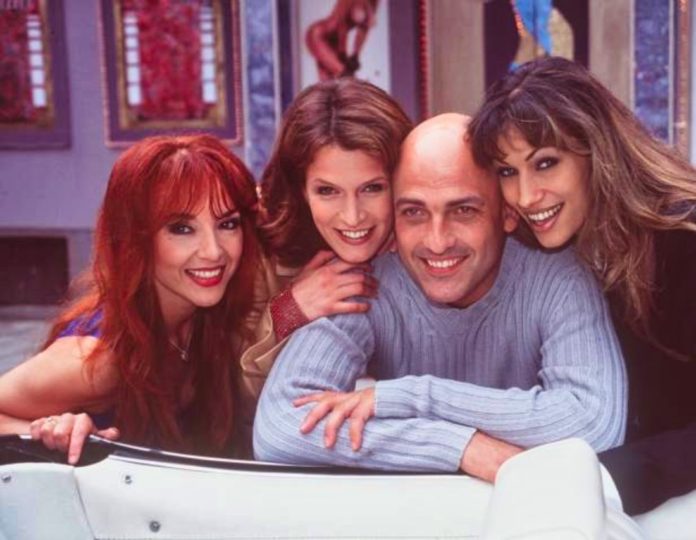 He was not just a popular actor, the voice is certainly known to a lot more people from films with Denzel Washington or Jason Statham – now he has fallen silent forever!

The voice of Denzel Washington and Jason Statham is dead, Leon Boden was only 61 years old! The popular actor was known in Germany from films and series, including "Rosenheim Cops", the "Tatort" or "Alarm für Cobra 11". Now the popular actor died of cancer. This was announced by Fox and the Crew.

Leon Boden stood in the studio until his death, mainly dubbing action films. Most recently, the 61-year-old was heard in "John Wick: Chapter 3 – Parabellum", but also in "Hobbs & Shaw". In the offshoot of the successful "Fast & Furious" series, he took over the voice of leading actor Jason Statham.