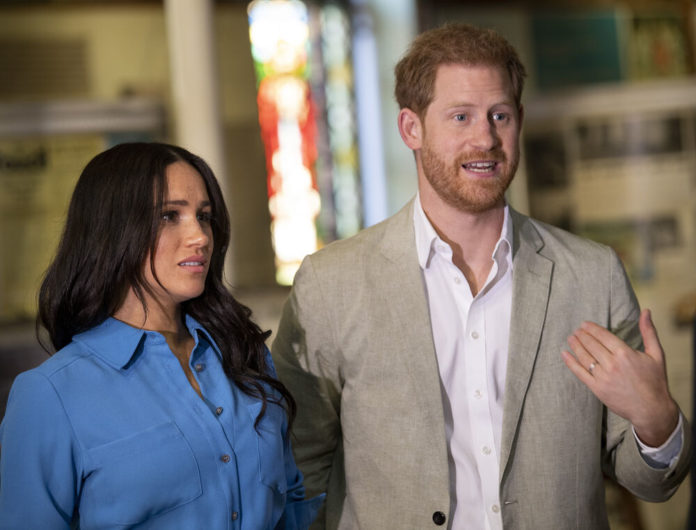 Prince Harry has just moved into a new home in Los Angeles with his wife Meghan and young son Archie, when the prince receives sad news from home. Because that’s where Holly Smallman, a teenager Prince Harry has known for several years, died. Young Holly was only 18 years old. Now the British “Mirror” has made the tragic death public.

As the British newspaper also claims to have learned, the Duke of Sussex has already expressed condolences to Holly’s family members. The young girl had suffered from chronic lung disease, epilepsy and cerebral palsy since birth. Prince Harry met the girl personally in 2015 after giving her sister Ruby a so-called Wellchild Award. In an email to Holly’s family, Prince Harry now wrote that he was “lucky enough to get to know her special and happy girl.”

Although Prince Harry is on the other side of the ocean and has no royal duties anymore, he has learned of the young girl’s death. The prince immediately emailed his condolences to Hayley (43) and Gary Smallman (46) to express his “deep condolences”. The email goes on to say, “I can imagine that words cannot really help comforting you and your family in this difficult time, but I wanted you to know that you, your daughter, Ruby and Your son Josh is in my thoughts and prayers. ”The girl’s mother is very grateful to the prince for his comforting words.

“The fact that Prince Harry found the time to send this email, knowing that Holly had an impact on him, and that he cared so much about it despite all of his private turmoil, meant the world to us,” Hayley Smallman told the “Mirror”.