Home World Girl (14) spits police officers in the mouth! She was arrested for... 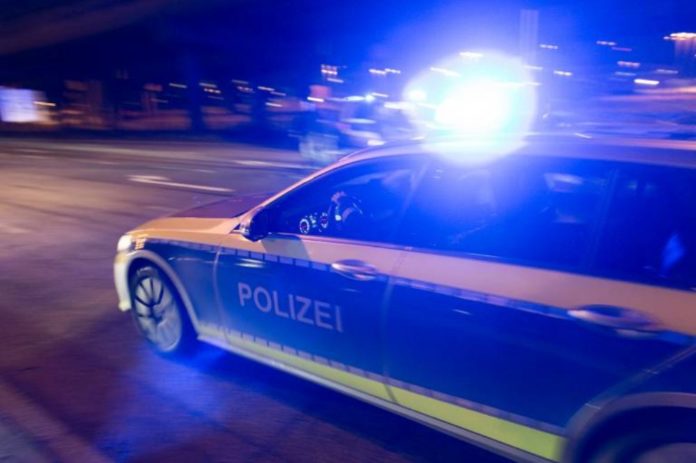 A teenage girl was arrested after spitting in the mouth of a police officer amid growing fears for the safety of people on the "front" like police officers and medics! What happened?

The 14-year-old was arrested on suspicion of theft and anti-social behavior when she was said to have spat on and kicked officials in Truro, Cornwall. The police were called into the city center after reports of shoplifting. The teenager was arrested but is said to have kicked an officer before spitting on another. Police commander Ian Drummond-Smith said the spit landed in the cop's mouth!

The pictures show police officers who had gathered around a police car and two police cars opposite the entertainer toy store after the incident on Tuesday, April 21, at 6.15 p.m. In a statement, the police said, "A 14-year-old Truro girl was arrested on suspicion of attacking two police officers after being called by local shops on Boscawen Street, Truro, who were suspected of being stolen and caused antisocial behavior.