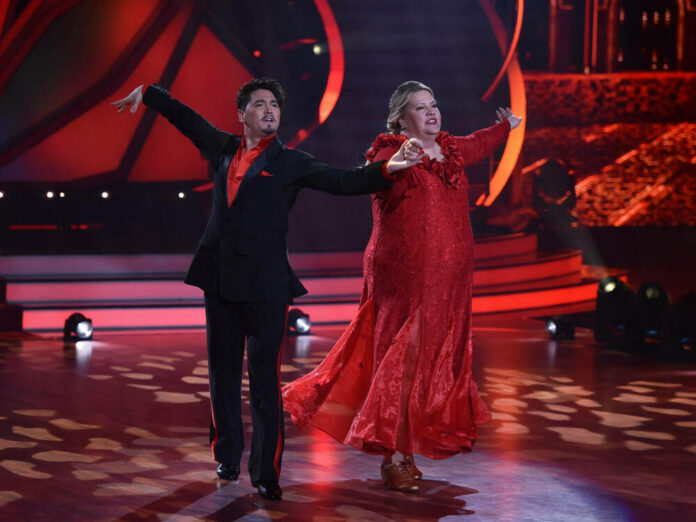 She is the “Let’s Dance” favorite

She is the surprise of the current season of “Let’s Dance”: Ilka Bessin (48), who became known as the art figure Cindy from Marzahn (“Not every prince comes on horseback!”), Is the darling of the audience and moved on Friday evening (May 1) into the quarter-finals of the show. In the interview with “Bild am Sonntag” she now reveals that mean sayings about her appearance do not leave her without a trace.

“Some comments are tough. Someone called me a ‘thick cucumber barrel’, you have to figure it out first, ”said the stand-up comedian. “Incidentally, I train as hard for this show as everyone else, at least four or five hours a day,” she also said.

The 48-year-old likes to get ahead of her critics and takes the wind out of her sails: “I’m going to go straight to a disco ball – before they put me in a silver sequin dress and everyone says: It looks like a disco ball!”

By participating in the RTL dance competition, Ilka Bessin once again noticed “how badly nasty comments can hurt”. Therefore, in the future, she would like to ensure that others do not have the same bad experiences. “I would like to get more involved in the fight against bullying soon,” she announced. Where and how? Bessin already knows that: “At schools, preferably with children and young people.”