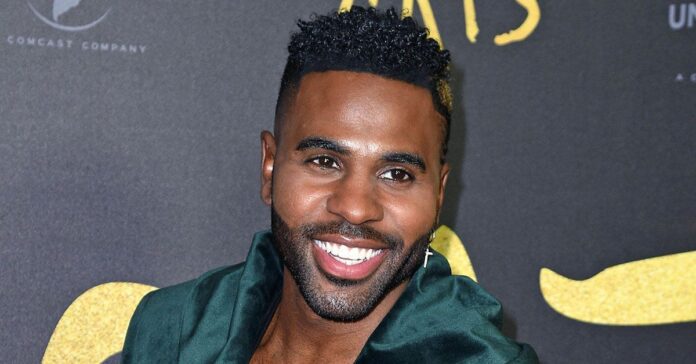 For weeks now, millions of users have been dancing on TikTok to the beat of “Savage Love”, a song by Jason Derulo. Now the singer officially released the track as a single, hardly anyone knows what the story behind the song is.

It all started in April, New Zealand’s 17-year-old producer Jawsh 685 uploaded a snippet of the beat to TikTok. Within a few days, a huge hype about the beat developed and more and more TikTok users danced to the tune of Jawsh 685.

Fans had to wait a long time

Jason Derulo was also there and made Jawsh 685 famous overnight. Just stupid that he was targeting to mark the 17-year-old and had to take so much criticism.

Somehow the two found it together and buried the hatchet. Now they have released the full version of the song “Savage Love”. The fans have been waiting for this forever.

On Instagram, Derulo wrote: “Now is a time to come together! I am happy to officially release “Savage Love (Laxed – Siren Beat)” with @ jawsh_685. ”