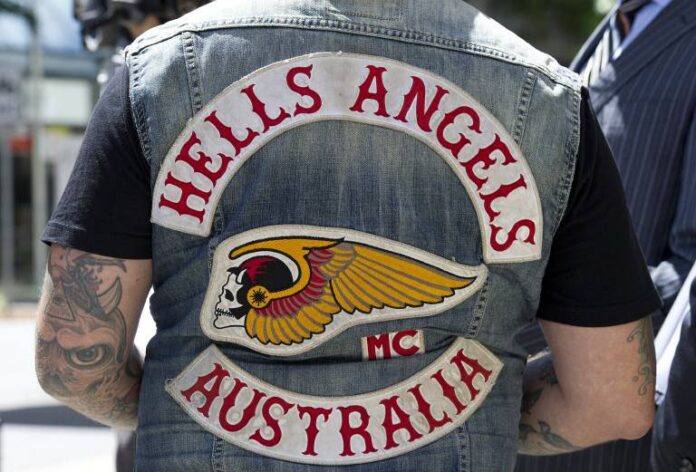 Apparently a war between hostile rock bands is about to break out in Munich. A particularly brutal attack occurred this afternoon, in which rockers from the Hells Angeles gang first drove a car in a crowd and then attacked one of the victims with a knife. The man was injured in the back during the attack.

According to the information available so far, a group of 4 Hells Angels who were mobilizing in a car initially intentionally steered the car into a group of people. The men then got out of the car and targeted one of the victims by beating him and later attacking another man who had rushed to the man’s aid. The victim is said to be Erdinc D., himself a former member of the rocker gang “Black Jackets”. According to the authorities, the intention was to kill the man.

The rocker dispute in Munich reached a new high point.

According to initial investigations, the brutal attack is probably a planned act of revenge. Erdinc D. attacked a member of the Hells Angels in a McDonalds in Munich several months ago with two helpers. A brass knuckle is said to have been used in this attack.

As the investigating police officers confirm, the search for the fugitive perpetrators is running at full speed. For this reason, the area around Munich’s north cemetery was cordoned off extensively. 3 people were injured in the attack, none of them sustained serious injuries. According to the police, there was no danger to the normal public.