Home World Joey Heindle: “shut down” with Ritalin in his childhood 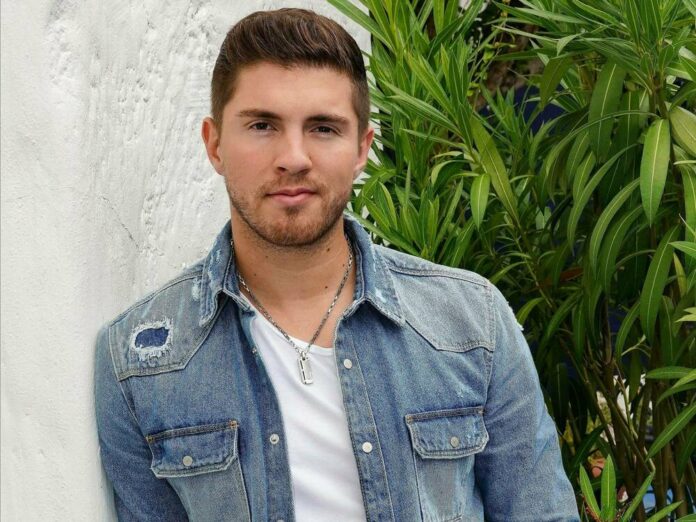 Jungle King and "DSDS" participant Joey Heindle (27, "Every day counts") lets us participate in his private life again. The 27-year-old spoke about his childhood with the "Bild" newspaper and made a shocking revelation: Between the ages of six and eight, he was said to have been treated with psychiatric drugs.

"I had to swallow a Ritalin tablet every morning. I was shut down. I sometimes just sat in a chair for hours and looked at the wall, ”says Heindle. The reason for the treatment: It was said that he was too bright for his father. Ritalin is prescribed to children with attention deficit hyperactivity disorder (ADHD).

However, Heindle is "absolutely certain" that he did not suffer from ADHD at the time: "The treatment was superfluous and only harmed me." He had shown no interest in other children or anything else. “I cried myself to sleep a lot in the evening. I hated these kack tablets and had to vomit a lot, ”Heindle continued.

After two years, his mother made sure that the tablets were discontinued. After that, the singer is said to have recovered. Heindle therefore advises other parents: "Let your children be as they are and do not pump them full of chemicals!" He himself would "never do this" to his children if he had any.