Home Entertainment Joey Heindle: Why his new song was under a bad star 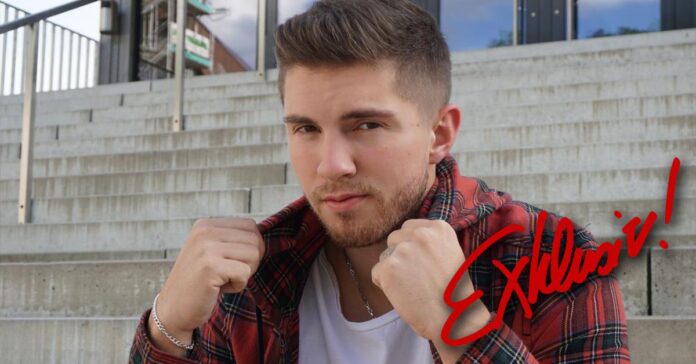 Joey Heindle really wanted to get off to a flying start with his new song “We Don’t Stop” and had big plans, it should be an EM anthem to match this year’s “European Championship”. Corona thwarted him.

But he takes it with humor and says to klatsch-tratsch.de: “It was actually an EM song (laughs). The song was supposed to be released for the European Championship, but it has now been postponed. We didn’t have to change the text a bit and it fits the situation one-to-one right now. ” 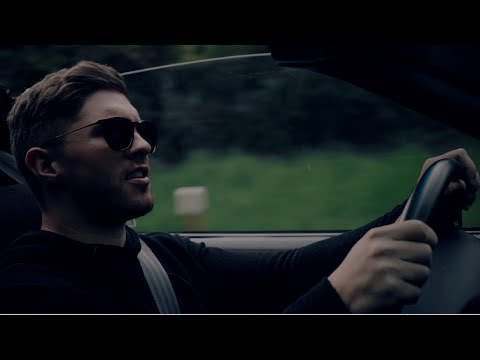 And further: “We released the song anyway, because we thought that it would fit at the time and no one else would bring out anything great to motivate the people. It was a good thing that we did it. And that apparently helped a lot too. Many are happy and also use the song as motivation. I think that’s really cool. ”

Nevertheless, Joey Heindle plans to release the song “We don’t stop” again next year, because the EM has been postponed to 2022:

“But of course he comes to the European Championship too. In 2022 we will then spice things up a little bit, because I write so much that it is an EM song. They then write to me like this: ‘Ey, that could be a great European anthem or a soccer anthem.’ Then maybe it will be a run number like ‘Cheers to us’ or something. Now we can just watch how the song develops and if it doesn’t work, we still have a second chance. ”