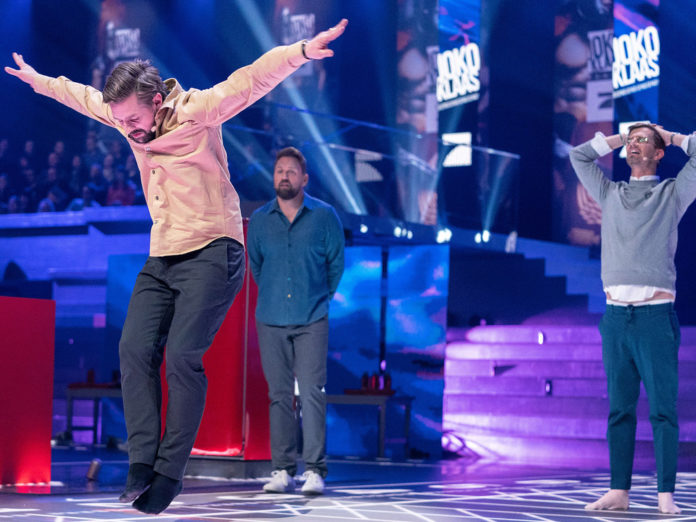 Starting on Tuesday, May 5th, it starts again at 8:15 p.m .: In the new season of “Joko & Klaas against ProSieben”, the moderator duo has to compete against their broadcaster again in order to fight for 15 minutes of live broadcasting time . Her employer apparently came up with almost insurmountable tasks: Joko Winterscheidt (41) and Klaas Heufer-Umlauf (36) have to break registered world records at the start.

“I seriously want us to stop this game here, it makes no sense,” Winterscheidt complains in the first episode, according to the advance notification. Among other things, the two have to fly an Airbus from Berlin to Mallorca and land there safely. ProSieben also has numerous stars for the upcoming episodes. Among others, pop singer Vanessa Mai (27), drag queen Olivia Jones (50), ex-soccer star Mario Basler (51), TV chef Frank Rosin (52) and rapper Sido (39) were announced as star guests.