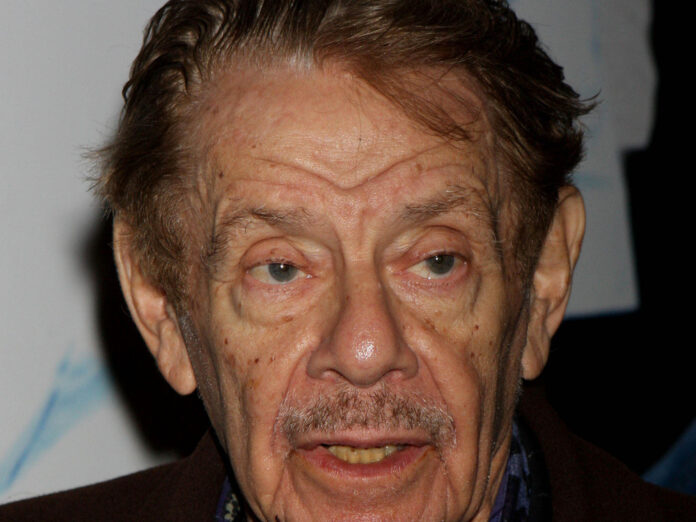 Jerry Stiller is dead. The actor and comedian died naturally at the age of 92, as his son Ben Stiller (54) said on Twitter : “He was a great father and grandfather and the most devoted husband for about 62 years Anne. We will miss him very much. I love you, dad. "

After a long comedy career, appearances on Broadway and as a guest star in television series, Stiller also became known in the early 1990s for his role in "Seinfeld". He played Frank Costanza in it. Then Kevin James (55) convinced him to participate in his sitcom "King of Queens". From 1998 to 2007 he was Arthur Spooner, father of Carrie Heffernan (Leah Remini) and father-in-law of Doug Heffernan (Kevin James). Jerry Stiller was also featured in "Zoolander".