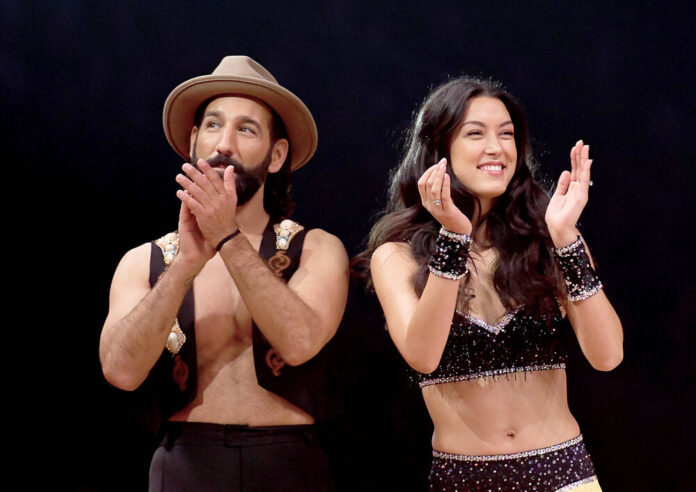 The current season of “Let’s Dance” has just ended with the victory of Lili Paul-Roncalli and Massimo Sinató. But the rumor mill is already sizzling about the participants for the season next year. Massimo has been a professional dancer for years. But now there are increasing signs that Massimo may not be able to attend the popular dance show next year.

Since the last part of the dance show was ended recently with the so-called big professional challenge, discussions on social media have started. Among other things, it was speculated why Massimo was not present at this year’s professional challenge. After all, he had won this title together with Ekaterina Leonova last year. However, a large proportion of the fans and viewers of the program did not seem to be bothered by the lack of the professional dancer. On the contrary! “Fortunately, the self-portrayal Massimo is not there,” etched one of the fans of the show on Instagram, for example. “I think it’s good when the winners take a break the following year and others have the chance to win,” suggests another fan.

Massimo himself has so far not given any statements about the rumors about his person. The dancer now seems to want to take a little time for his relationship with his wife Rebecca Mir. Because the couple also have a number of private plans for the future. And one of the plans on Massimó’s wish list are children. “Yes, I want to be a dad,” the dancer openly admitted in an interview with the “Gala” recently. Would the dancer take a break from “Let’s Dance” for his desire to have children? It will be interesting to see how things develop for the show next year. And maybe a decision on this subject doesn’t just depend on Massimó alone. Because this year, RTL last year’s winner Ekaterina Leonova also ordered a creative break.