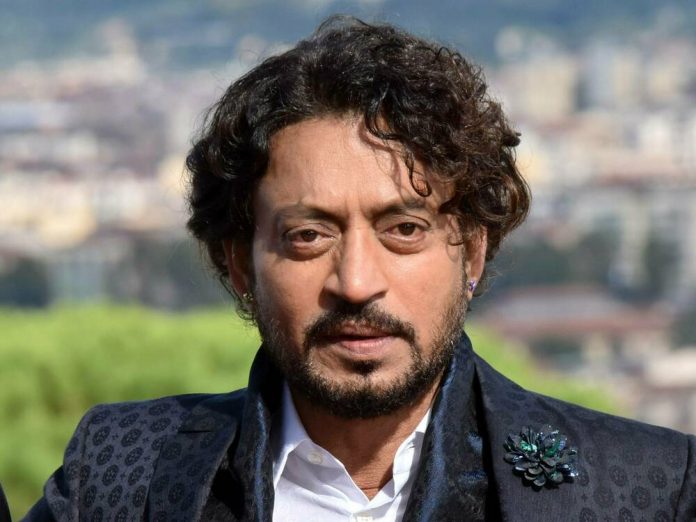 Bollywood actor Irrfan Khan died at the age of 53. He was hospitalized on Tuesday with an intestinal infection in a hospital in Mumbai, the Guardian reports .

In March 2018, Khan announced that he had been diagnosed with a neuroendocrine tumor. After treatment abroad, he recovered enough to be able to work again. Most recently, he made the film “Angrezi Medium”, which was released in March and is a sequel to “Hindi Medium” from 2017, for which he had received a “Filmfare Award” for his role.

The Indian actor has starred in numerous Indian and American films in his 30-year career, including the eight-time Oscar-winning “Slumdog Millionaire” or film successes such as “The Amazing Spider-Man”, “Life of Pi: Shipwreck with Tiger” or “Jurassic World “. Khan leaves behind a wife and two children.