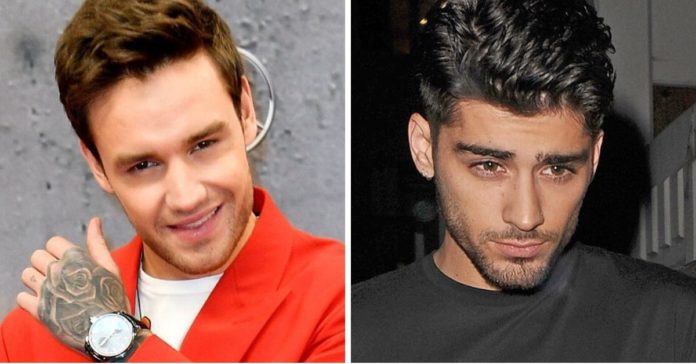 Liam Payne doesn’t think Zayn Malik will be part of the One Direction reunion. The news that the British boy band is about to make a comeback hit like a bomb.

Then fans asked themselves: Will the reunion include ex-member Zayn? His former bandmate Liam thinks this is very unlikely. He knew the 27-year-old too well and knew that he wanted to escape the hype around the world.

“I think he has to be very careful”

“Some people were made for this thing, but Zayn enjoys the side of music where he can just make music. I don’t think he enjoys what it entails, ”Liam reveals. In the highly competitive industry, this brings with it some pitfalls. “I think he has to be very careful,” warns the Briton in an interview with the newspaper ‘Daily Star’.

“He likes to make songs and his songs are very well received. But at the same time, he doesn’t really like going out and performing the songs. He doesn’t like going out and doing the press stuff that comes with it in this crazy little world we live in. ”

But don’t worry: Liam has already found a possible replacement for Zayn – and has even made him an offer. “You can join in and replace Zayn and become part of the band,” he suggested to Swedish DJ Alesso during a live Instagram conversation recently. Of course, everything was not meant very seriously … (Bang)