In an interview with Zane Lowe for New Music Daily on Apple Music, Lianne explained why she took so much time to record: “I wanted to create a record that meant something and told a story, so it just took a while.” 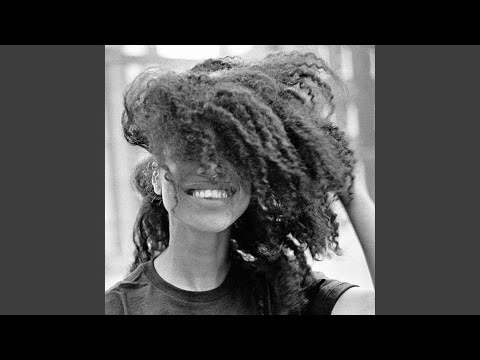 And further: It is not planned, I just wanted everything to be right, and then it finally felt as if it was finished. ”Drummer Homer Steinweiss can also be heard on“ Paper Thin ”.

Lianne added what she thought of the song on her new record: “I recorded it and I remember thinking, ‘That’s how I want to sound. That’s how I sound. ‘ I love that it’s so minimal. ”

Lianne announced the release of her new album, which will be released on July 17 by sharing a series of handwritten letters with her fans on her social media platforms. The appearance of the “Paper Thin” single follows the track “Bittersweet”, which was launched in February. (Bang)