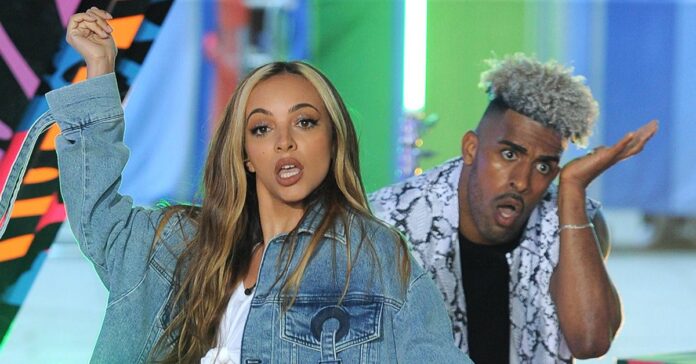 Jade Thirlwall always “hated” the idea of being in a girl band. The 27-year-old musician now admitted that when the Little Mix group was founded in 2011, she wasn’t actually thrilled to be part of a girl band.

However, Jade got on well with her bandmates straight away and soon realized that things were “different” in the group.

The fear of the Pussycat Dolls

In an interview with the What We Coulda Been, Chelcee Grimes podcast, the beauty revealed: “When I was asked to be part of a girl band, I hated the idea.”

And further: “At the time, I imagined bitchy girls and something like the Pussycat Dolls. And I’m not particularly sexy. When someone calls us a girl band, I associate it with sexy women and the bitch between girls. ”

The ‘Break Up Song’ interpreter also admitted that “it is a really bitter pill to swallow” that pop stars in America have not had the success they enjoy in the UK. (Bang)