Home World Corona researcher brutally murdered – he was on the verge of a... 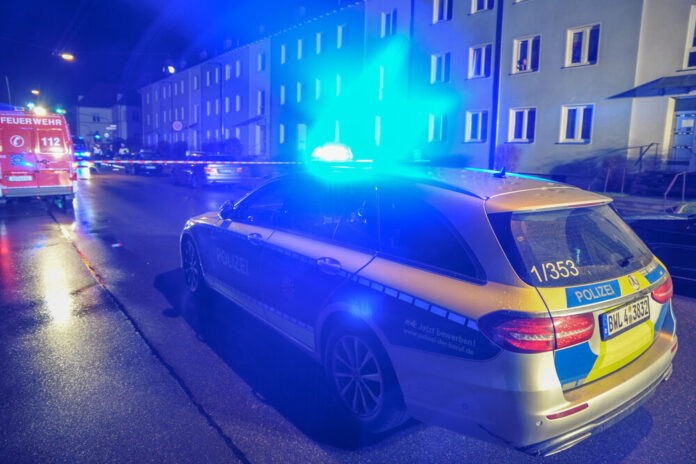 An inexplicable murder shakes Pennsylvania. There was the Researcher Dr. Bing Liu (37) found dead in his home. According to reports from the police, the researcher was found with several gunshot wounds in the body and a head shot. The native Chinese had worked on research on the corona virus and is said to have been on the verge of an important “breakthrough”.

In addition to the brutally murdered scientist, the police discovered another body in a vehicle very close to the crime scene. The dead man is Hao Gu (46), another man with a Chinese background, Dr. Bing Liu is said to have known. “Our investigations over the weekend showed that the man in the car first shot the man in the townhouse and then himself,” the police said in a message. “During our investigation, there was nothing to suggest that this incident had anything to do with Mr. Liu’s work or research.” Bing Lui was a research associate at the University of Pittsburgh’s School of Medicine. The researcher dealt with “computer modeling and the analysis of biological systems and their dynamics”.

The university announced that Dr. Liu was a “remarkable” and “successful” researcher, whose work had stood out during the Corona crisis. “He was just starting to get interesting results,” confirmed Ivet Bahar, Liu’s department head, to the Post-Gazette. “He is working with us to understand the mechanism of the infection, hopefully we can continue his work.” The university also writes: “Bing was on the verge of a significant breakthrough in the cell mechanism underlying SARS-CoV-2. We will strive to accomplish what he started and honor his scientific excellence. ”The researcher originally came from China, but has been based in the United States for many years. The researcher had completed his studies in Singapore. The motives behind this terrible crime are still unknown.