Home World “Lord of the Rings” cast celebrates an online reunion in the Corona... 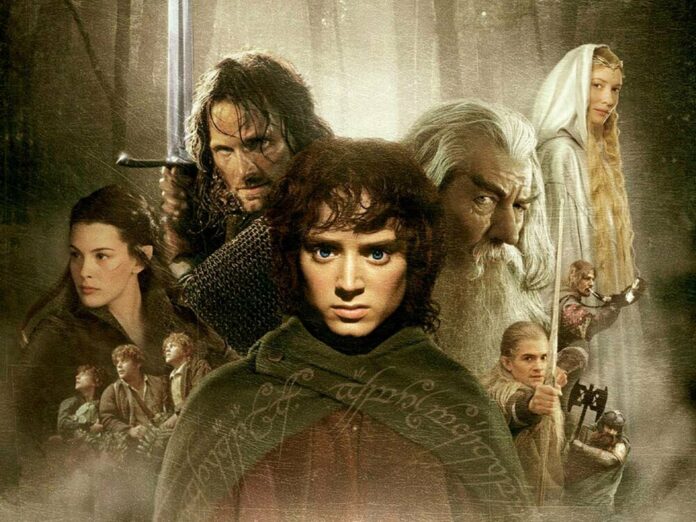 The corona pandemic has led to online reunions with many film and series casts and musicians. Hardly any other fans should have been as happy as the reunion of the stars from Peter Jackson's "Lord of the Rings" trilogy, which came together in a zoom call almost 20 years later.

Disney star Josh Gad (39, "Beauty and the Beast") set himself the task in the Corona crisis to unite popular filmcasts in YouTube in his "Reunited Apart" series and to collect donations for a good cause . In the fourth episode it was the "Lord of the Rings" cast's turn.