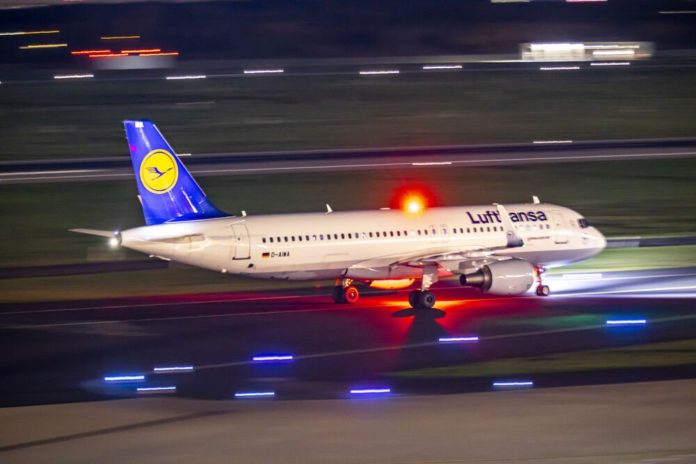 The economic crisis that has caused the spread of the corona virus around the world is not easy to tackle, even for solvent companies. Even Deutsche Lufthansa is suffering from the current situation. Since March 19, Germany’s largest and most important airline has had to cancel thousands of flights because of the Corona disease. At the moment there are only about 100 flights a week. Lufthansa normally manages 3,000 flights a day.

No wonder that the crane airline had to make a loss of 1.2 billion euros in the first quarter. Converted the airline currently loses about 1 million euros every hour!

Christine Behle (51), Verdi Vice and Lufthansa Supervisory Board, therefore warned on Friday before the airline finally left. “Lufthansa has no chance without public money,” Behle told BILD. Is there even a risk of bankruptcy for the German flagship company?

It is important for the company to be able to count on the help of the federal government during these difficult times. Because the importance of the company is too great for Germany to allow the company to go bankrupt. Politicians will do all they can to help the airline survive the corona crisis. Chancellor Merkel (65, CDU) will soon meet at a crisis meeting with Economics Minister Altmaier (61, CDU), Finance Minister Scholz (61, SPD), Transport Minister Scheuer (45, CSU) and Lufthansa CEO Carsten Spohr (according to the Bild newspaper) 53). Insiders are certain that the federal government has already decided to join. A taxpayer aid package is already in preparation.

But despite the almost certain state aid, the company will definitely have to drive a drastic saving course itself. Lufthansa boss Carsten Spohr has already committed the employees to difficult times. It is estimated that the fleet will have to be reduced by 100 aircraft due to the crisis and that around 10,000 of the 130,000 employees are expected to lose their jobs. Federal government assistance is likely to come from the Economic Stabilization Fund (WSF). It still has to be clarified whether the Confederation will join the airline as a silent partner or acquire a share package and thus be entitled to a seat on the Supervisory Board.