Home Entertainment Mark Forster: Here is his new video "The day after tomorrow" 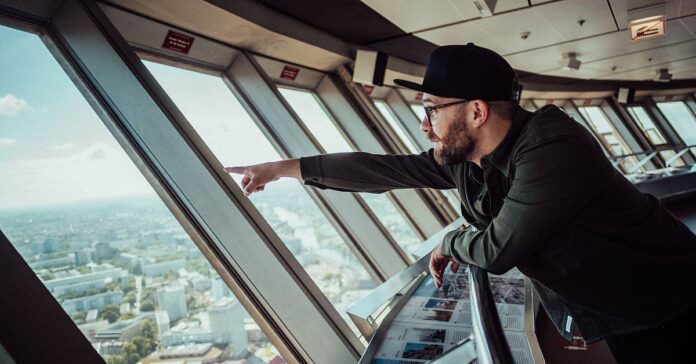 How do you connect people in times of Corona? Germany’s pop superstar and “The Voice” favorite Mark Forster has tackled this question together with Telekom – and has turned it into a music video for his current single “The Day After”. 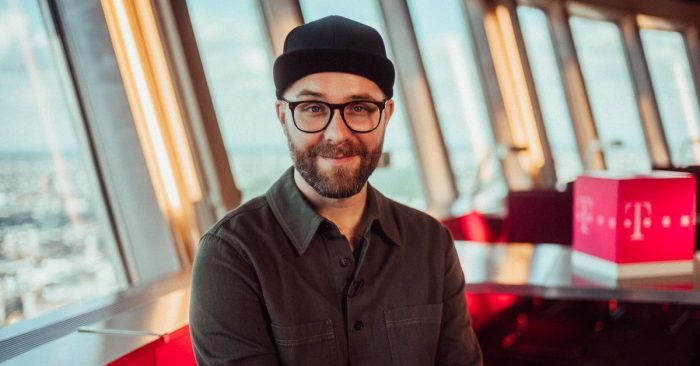 As part of a “digital hands-on campaign”, fans of the 37-year-old musician were able to submit their own pictures, photos, poems and graphics on the subject of the song via the MagentaMusik 360 channels. The carefully selected, very personal contributions are now part of the final video, which was created in collaboration with director Kim Frank. 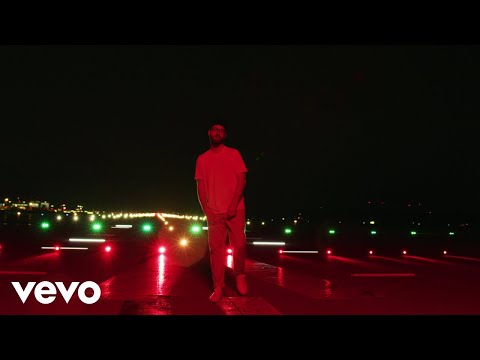 Alone on the television tower

“I am thrilled by the creativity and ingenuity of my fans! The campaign has created a unique music video that underlines the positive message of the song, ”explains Mark Forster about the clip.

The highlights of the joint campaign were reviewed by Telekom and Mark Forster in the special setting of the Berlin television tower. Thanks to the Telekom partner, he was allowed to go up there alone … 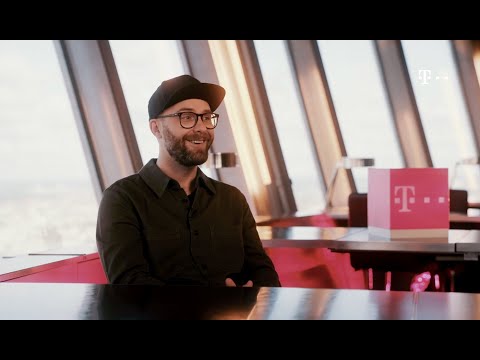