Home World New streaming service: HBO Max starts in the US at the end... 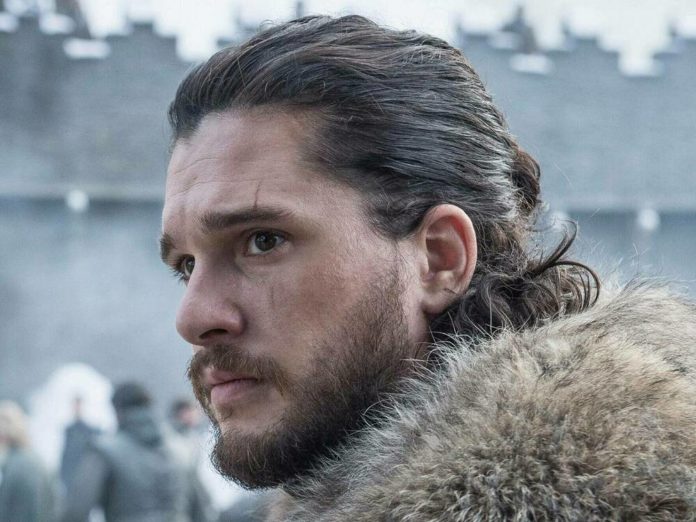 The US broadcaster Home Box Office (HBO) is known for exciting series highlights such as “Game of Thrones”, “Chernobyl” and “Westworld”. On May 27, the station’s own streaming service, HBO, has started in the USA with HBO Max.

For just under $ 15 a month, users get more than 10,000 hours of entertainment, as the industry magazine “Variety” reports . In addition to superhero films from the DC universe – including “Wonder Woman” with Gal Gadot (34) – and series classics such as “Friends”, “The Big Bang Theory” and “South Park”, the package also includes new in-house productions such as “Love Life” “With Anna Kendrick (34) included.

At the moment it is not known when or whether HBO will bring the offer to Germany. However, many of the company’s productions can already be seen in the Sky Ticket series package – often parallel to the US launch.