Home Entertainment Nico Santos: "I really made a decision not to cry" 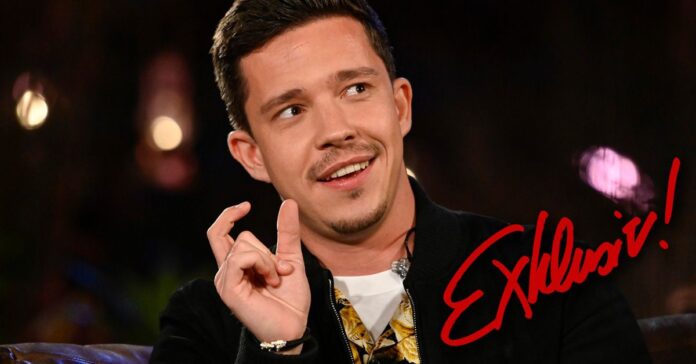 With his participation in the current season of “Sing my song” Nico Santos fulfills a long-cherished wish, as he reveals in an interview with klatsch-tratsch.de.

Today’s second episode, which starts at 8:15 p.m. on Vox and TV Now, focuses on Nico’s music and the stories behind it. Then there will be “The Nico Santos Story” from 10:10 pm, in which the audience will get to know the son of the famous “Melitta Man” even better.

What does it mean for you to be on the show? What was your first thought when you were asked?
I noticed earlier when friends asked me how nice it would be to take part myself. Because I’m a huge fan of this show. It’s really just about music there. Emotions and sincerity are the most important thing and that’s why I’m just so happy to have seen it. There I learned a lot not only artistically, but also humanly, which I would otherwise never have had the opportunity to do.

What did you initially think about the other artists who took part there?
I already knew Max and Lea very, very well. I knew MoTrip a bit and from Michael, Jan and Ilse I only knew the numbers that everyone knows. Every single one of them knocked me off my feet. Jan managed to turn theater into music. That was art in the highest form.

It was beautiful to look at and a privilege to be there. Ilse made American country hits out of German pop numbers. They were number one hits. They sounded incredibly good. MoTrip has turned hits into socially critical songs, like “80 Million”, which he made his personal story. He made things out of songs that you couldn’t have dreamed of. I really made a decision not to cry and I cried on the second song. 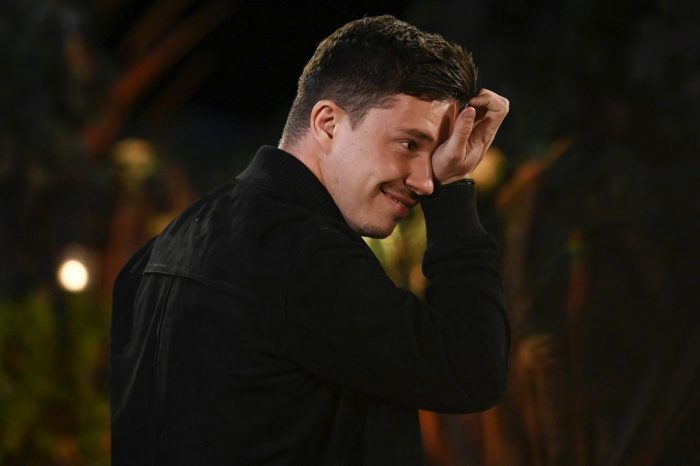 Who surprised you the most?
That is hard to say. Jan, Ilse and MoTrip share the space because they sang so different versions.

What was your personal goosebumps moment?
How Lea sang my most personal song. 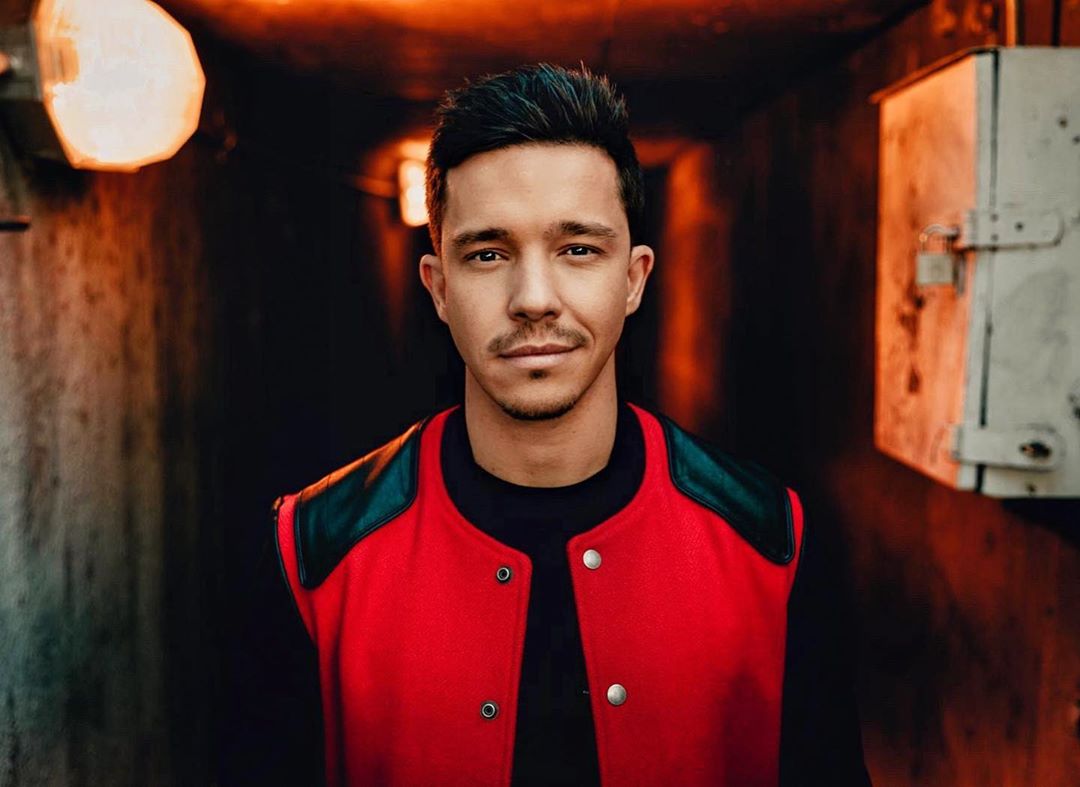 All the people I spoke to who had participated in the relay in previous years said that friendships had developed there that they believed would last all their lives. What do you think about that?
I see it one hundred percent the same way. With Max I just had that we already knew each other as colleagues. But now it is the case that we have really become buddies. The producers had to put us on the other end of the couch at the end of the show, because sometimes it was really like at school. We were like two bullies who were all nonsense all the time. It was really funny. The teacher then had to sort out the two boys.

Several people have already said that it has more of a flair of a school trip.
Yes, one hundred percent. One to one.

Who do you have the deepest friendship with through this program? Is that Max or do you have a special heart for other people?
So, I really have to say that I really loved everyone. I also have a great relationship with Lea and MoTrip. I think I have the most connection with Max, because you already knew each other so well and you have many parallels. 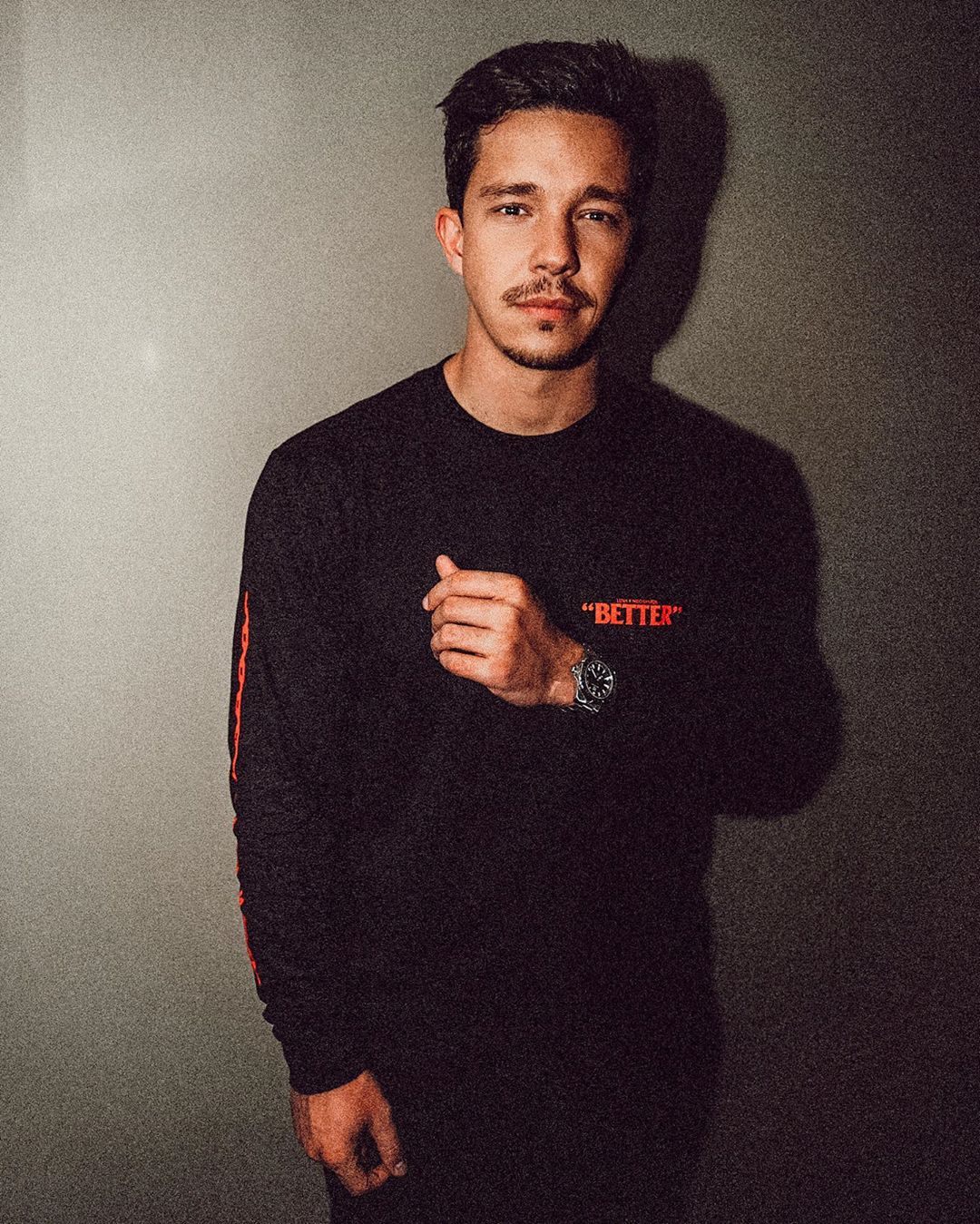 Are you planning to make music or tackle other projects like artists in previous seasons?
Right now, of course, is a difficult time to plan things because you just don’t have the options, but it will definitely happen. no question at all. 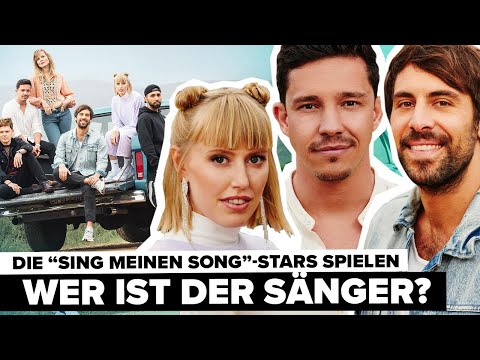