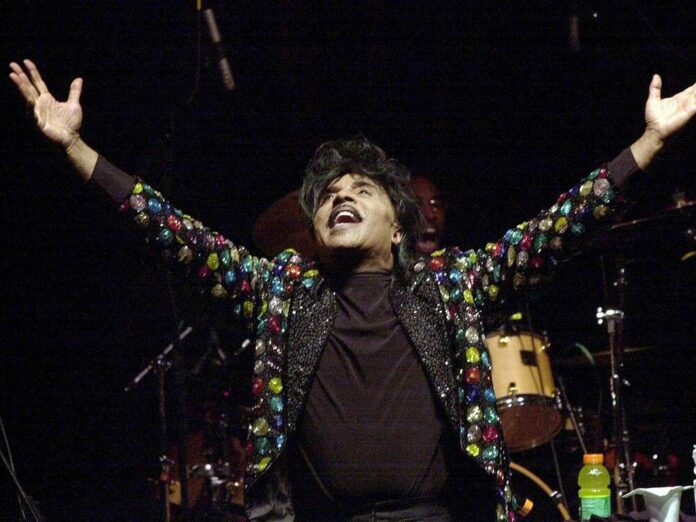 Little Richard (1932-2020, “Tutti Frutti”) died at the age of 87. His son Danny has confirmed this to the US music magazine “Rolling Stone” . After the sad news became known, countless stars came forward to say goodbye to the rock ‘n’ roll pioneer via social media.

Rolling Stones frontman Mick Jagger (76) is “so sad to hear about the passing away of Little Richard”, who was “the greatest inspiration” for him in his youth , the singer writes on Twitter . Little Richard’s music still has “the same raw, electrifying energy” as it did in the 1950s. Bandmate Keith Richards (76) meanwhile said that there would never be a second Little Richard: “He was the real spirit of rock ‘n’ roll!” And Ron Wood (72) would also miss him .

Ringo Starr (79), the drummer of the Beatles, described the deceased as one of his “musical heroes” while Punk Billy Idol (64) Little Richard as the “architect of rock ‘n’ roll” ennobled . Cyndi Lauper (66) said on Twitter : “He really was one of the truly great rock ‘n’ roll singers and one of the rock ‘n’ roll pioneers.” She will miss him.

“With his exuberance, creativity, and refusal to be anyone but himself, Little Richard laid the foundation for future generations of artists,” wrote former US First Lady Michelle Obama (56). Former US President Bill Clinton (73) remembered the musician as “a big part of my childhood”. He would miss “him and his unforgettable charisma”.

Bob Dylan (78), one of the most influential musicians of the past decades, was also sad. “It was my sparkling star and my guiding star when I was a little boy,” Dylan said on Twitter . Only because of Little Richard did he go his way. For Elton John (73) , the rock ‘n’ roll icon was “without a doubt – musically, vocally and visually – my greatest influence”. When he saw Little Richard live in his youth, he got goose bumps. John felt electricity and joy in every fiber of his body.