Home World No new episodes at RTL: Out for “Das Jenke Experiment” 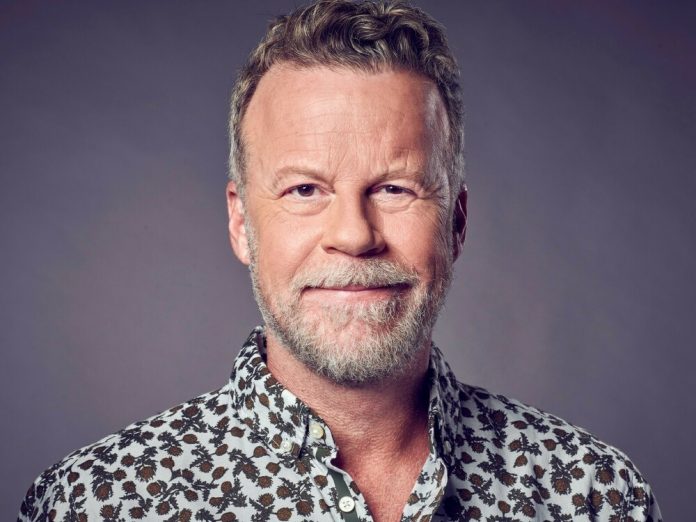 Whether as a case of nursing, drug user or homeless – actor, reporter, author and editor Jenke von Wilmsdorff (54) has undergone extreme self-experiments in the RTL program “Das Jenke Experiment”. But that’s the end. “Now the RTL veteran and the broadcaster have not renewed their exclusivity contract. Jenke and RTL are looking for new challenges, ”said the broadcaster on Thursday.

“[…] Jenke has done incredible things for so many years. No one has literally pushed their physical and psychological limits for their formats. Jenke’s experiments have shaped a new genre that we are very proud of. Out of great respect for Jenke, I wish him all the best and the success he has had with my broadcaster, ”RTL Managing Director Jörg Graf is quoted as saying.

Since 2001 Jenke von Wilmsdorff has worked as a reporter, author and editor for RTL, especially for the weekly magazine “EXTRA”. The documentary series “Das Jenke Experiment” was launched in 2013. The last episode entitled “The Jenke Experiment: Love Animals and Eat Animals – How Much Meat Must Be?” Was broadcast on March 2. In 2019, Jenke von Wilmsdorff won the German TV Award in the “Best Infotainment” category for “Jenke inspires! Living With Breast Cancer ”,“ The Jenke Experiment ”and“ Jenke About Life ”.