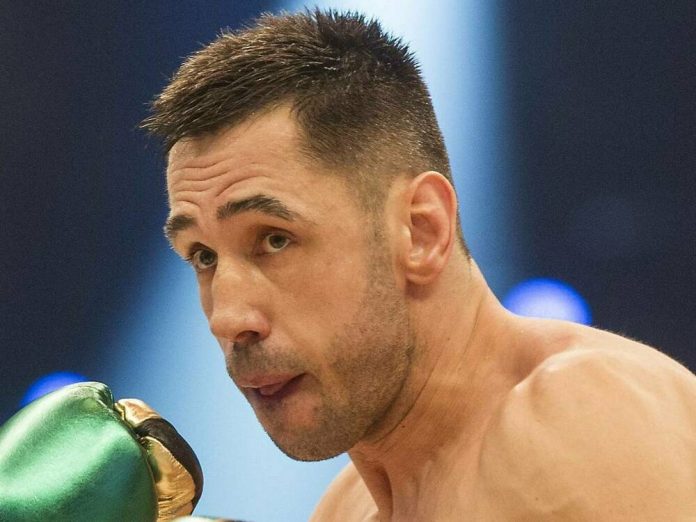 The verdict has been made, but is not yet final: Felix Sturm (41) has to go behind bars. The former world boxing champion was sentenced to three years in prison on Thursday (April 30) in Cologne. The Cologne district court found him guilty in several cases: tax evasion, bodily harm and violation of the anti-doping law. Sturm was present at the verdict and was wearing a face mask.

The five-time professional boxing world champion was arrested at the Cologne fitness fair “Fibo” in early April 2019. He was released on bail only at Christmas. Felix Sturm fought his last fight in February 2016 in Oberhausen. In total, he won 40 of his 49 professional fights, 18 of which were knockout victories.