Home World US intelligence agency reveals: Does Corona come out of the lab? Here... 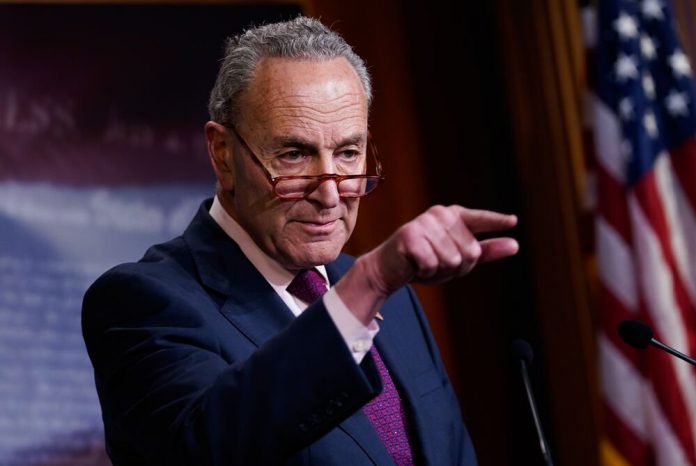 It has long been rumored that Corona was a biological weapon or was bred in a laboratory! The US secret service now has a concrete opinion on this!

The US secret services have opposed speculation that the novel corona virus may have been created by humans. The executive secretary-general Richard Grenell’s office said Thursday that the U.S. intelligence agency would agree to the “scientific consensus” that “the Covid-19 virus was not human-made or genetically modified.”

At the same time, the US secret services did not rule out that the outbreak of the lung disease Covid-19 could be due to an accident in a laboratory in the Chinese city of Wuhan. The virus was first registered in the city. The US secret services would “rigorously” check “whether the outbreak started due to contact with infected animals or resulted from an accident in a laboratory in Wuhan,” the statement said.

The New York Times previously reported that the US government is urging intelligence agencies to look for evidence that the outbreak of the disease may have originated in a government laboratory in Wuhan. Accordingly, the government of US President Donald Trump could try to use this as a political weapon against Beijing.

Trump has repeatedly attacked China in the coronavirus crisis. Not only the United States accuses the Chinese government of lack of transparency at the start of the pandemic, but few go as far as Washington. Trump has repeatedly referred to the novel corona virus as the “Chinese virus”. US Secretary of State Mike Pompeo speaks of the “Wuhan virus”. Trump recently did not rule out claims for compensation from Beijing. Critics accuse the US government of wanting to distract from its own failures to fight the pandemic.