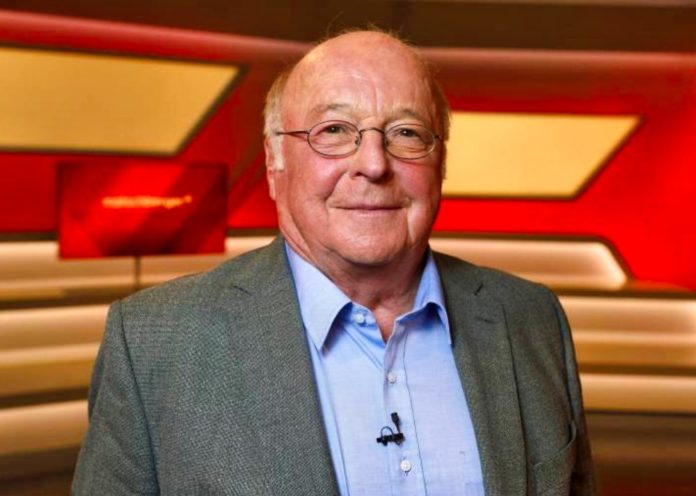 Sad news! The popular ex-Minister of Labor Norbert Blüm is dead! Only a few weeks ago we reported about his paralysis, now he has closed his eyes forever!

Former Labor and Social Affairs Minister Norbert Blüm (CDU) is dead. As his son told the dpa news agency, Blüm died at the age of 84. It was not until early March that the politician came back in public after a long break. In a guest post in the weekly newspaper “Die Zeit” , he announced that he had initially gone into a coma due to blood poisoning and has since been “paralyzed on his arms and legs”. “I feel like a puppet that they have pulled the strings so that their parts dangle incoherently in the air,” said Blüm about his illness.

Under Chancellor Helmut Kohl (1930-2017), Norbert Blüm was Federal Minister of Labor and Social Affairs from 1982 to 1998 and was considered one of the most popular politicians in Germany during his active years. His slightly modified sentence “The pension is safe”, which was borrowed from one of his poster campaigns, became legendary. The saying there was literally: “Because one thing is certain: the pension”.