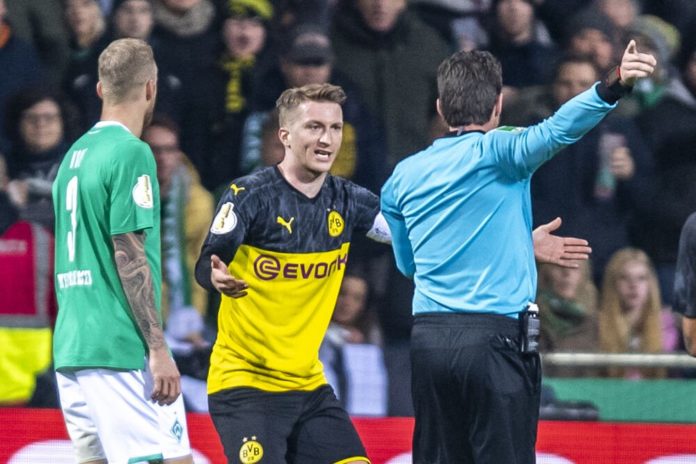 Is the Bundesliga restart really coming? Prime Minister Söder’s request was successfully met, the RKI has checked the papers and found them to be entirely consistent!

The concept of the German Football League (DFL) for the resumption of Bundesliga operations has apparently been received positively by the Robert Koch Institute (RKI). “That seems to me to be very reasonable considerations,” said RKI Vice President Lars Schaade on Friday about the document that the DFL presented on Thursday: “But it is not the responsibility of the RKI to comment further on this.”

With the 41-page strategy paper, the DFL wants to convince politicians to start playing again. Chancellor Angela Merkel had said, however, that she and the prime ministers of the federal states would probably not discuss further easing of the corona measures until May 6.