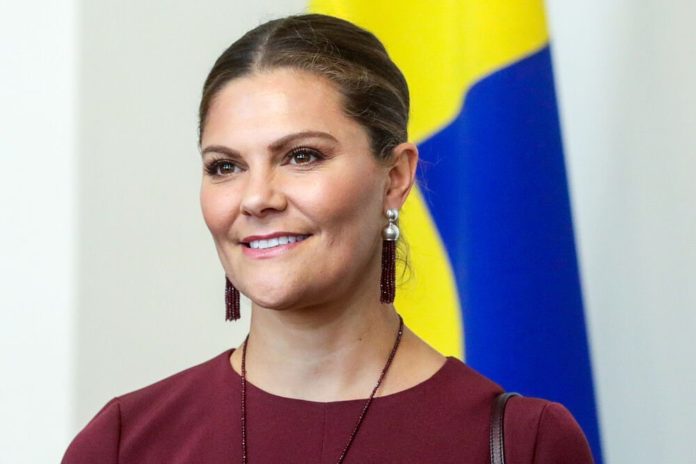 Unlike other countries, Sweden has decided to make few public restrictions to prevent the spread of the contagious coronavirus. And the country seems to pay a high price for attempting herd immunity, because the number of fatalities in Sweden is significantly higher than in the Scandinavian neighboring countries.

Despite criticism from doctors in their own country, Sweden continues on the path to herd immunity. In contrast to other countries, people in Sweden are only advised to keep their distance and to observe the hygiene regulations. For example, Sweden is the only country in Europe where events with up to 50 participants are allowed. Both the schools and the daycare centers in the country are still open. Compared to many neighboring countries in the region, Sweden has a higher infection and death rate from the corona virus. The government had recently hinted at a solution to better protect people in old people’s homes and nursing homes from the virus.

In recent days there has been criticism of the government’s actions in Sweden. Not all medical professionals agree with the actions of the Swedish government. Bo Lundbäck, professor of clinical epidemiology of lung diseases in Gothenburg, for example, criticizes the high death toll as unacceptable. Therefore, the doctor calls for the closure of all schools. In addition, he is committed to better protecting staff in old people’s homes from infection. “I don’t see Sweden pursuing a specific strategy, and I don’t see any trend either,” criticized the doctor when speaking to the German Press Agency. At the end of the first wave of the corona virus, you will see whether the Swedish government has made the right decision.