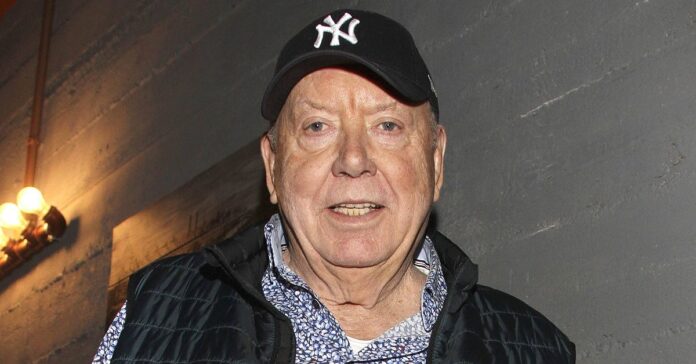 Werner Böhm aka Gottlieb Wendehals is dead. He was 78 years old. In the 1980s, he landed a huge hit.

With his party hit “Polonäse Blankenese”, Böhm landed at number 1 on the West German charts in 1981. The singer died three days before his 79th birthday on Tuesday night in his apartment in Gran Canaria, reports the “Bild” newspaper and refers to Böhm’s ex-wife Susanne (50). “Werner fell asleep peacefully on Gran Canaria. I am very sad.” 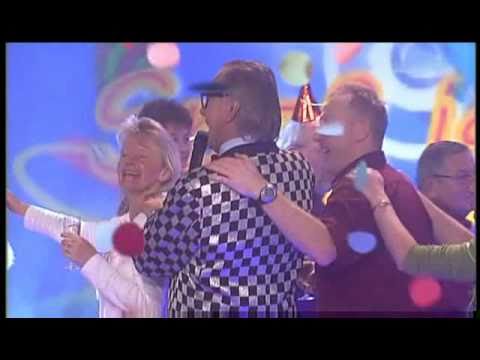 Gottlieb Wendehals (trademark checkered jacket, briefcase and soup chicken) moved from Hamburg to Gran Canaria at the beginning of the year, the paper reports. Debts are said to have pushed the musician. As early as the mid-1990s, the former millionaire had to file for personal bankruptcy with a debt of 600,000 euros.

In addition to his hit “Polonäse Blankenes”, Böhm had another big party hit in 1980 with “Herbert”.