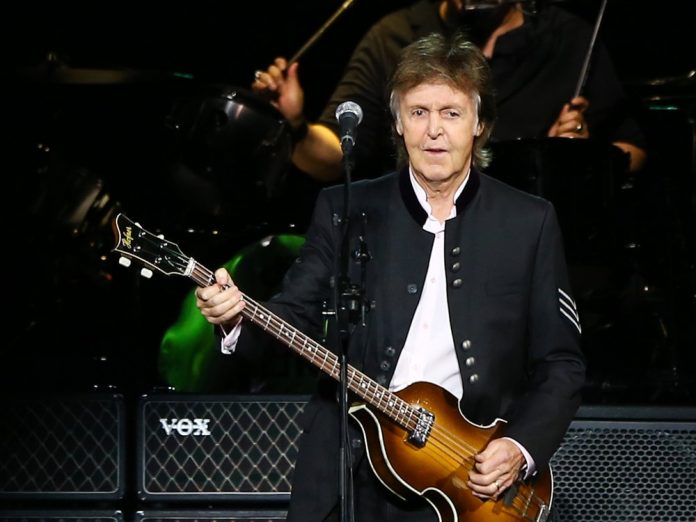 “Didn’t want to do the show at all”

In the “Carpool Karaoke” series, British presenter James Corden (41) drives through the area in a car and sings her greatest hits with famous artists and bands. Every single one of these videos has millions of views on YouTube – no wonder, with current hit guarantors like Billie Eilish (18) and long-time greats like the Foo Fighters or Elton John (73).

Paul McCartney (77) from The Beatles was there in summer 2018. Now the musician told the “ZEITmagazin” that he really didn’t want to take part in the shoot.

“I hate to admit that,” said McCartney, “but I didn’t want to do the show at all. I tried to get out of the number until the end. Until the moment we got in the car! ”The 77-year-old had returned to his hometown of Liverpool for this – and is happy today that he did participate.

He went on to say: “Then it was so much fun, it was a very emotional journey. We went to my parents’ house. ”He hadn’t seen this from the inside for many years. “I was afraid that it might be strange, but it was great. All sorts of memories were suddenly back, ”said the musician.

Among other things , McCartney remembered how he and John Lennon (1940-1980) wrote the later hit “She Loves You” and played it for his father. He listened to the whole song and then said: “That’s very nice, but son, there are already enough of these Americanisms. Couldn’t you sing ‘She loves you / yes, yes, yes’? ”Fortunately, they would not have followed this advice.