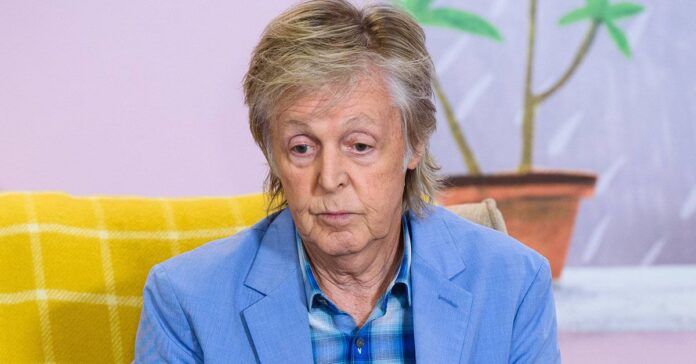 Paul McCartney is auctioning a previously unknown song for a good cause. The death of John Lennon in 1980 also meant the end for the British cult band, which consisted of Ringo Starr and George Harrison along with Paul McCartney.

But 40 years later, a previously unknown song by Paul McCartney and Starr has appeared, which is now to be auctioned for a lot of money. As ‘nme.com’ reports, the song is called ‘Angel in Disguise’ and was written for Starr’s solo album in 1992. A quarter of the auction’s proceeds will be donated to the UK NHS’s Corona Aid Program. The price is currently estimated at 12,000 to 23,000 euros.

Just a few weeks ago, McCartney had made it clear in an interview that he thought his band, the Beatles, was better than the Rolling Stones. When asked about the band, he surprisingly answered in an interview with ‘contactmusic.com’:

“The Stones are a fantastic group. I watch them every time they come over because they are a great band and Mick [Jagger] really can, the singing and the movements. Keith [Richards], Ronnie [Wood] and Charlie [Wyatt] are great, I love them. Her stuff is rooted in the blues, (…) whereas we had a few more influences. (…) I love the ‘Stones’, but I have to agree with you, the ‘Beatles’ were better. ”