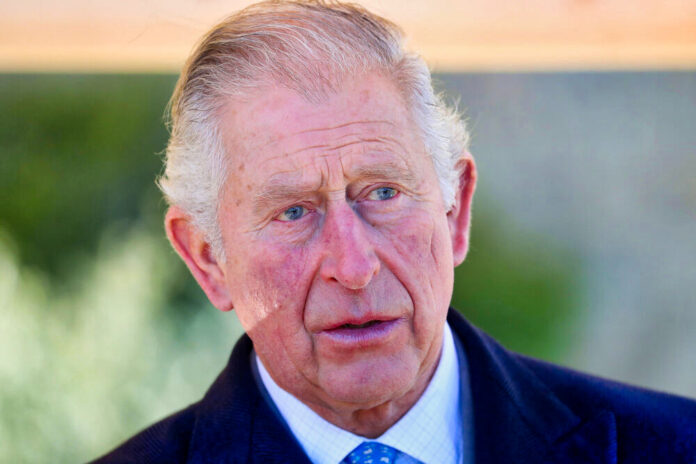 Since the scientists have undoubtedly found that older people are at risk of the highly contagious corona virus, the English royal family has taken steps to protect the members of the English royal family as well as possible from the virus. However, Prince Charles was able to experience first-hand that even the best protection is sometimes not good enough. Because the prince fell ill with the insidious virus. No wonder that Prince Charles has since been concerned about the health of Prince Philip (98) and the Queen (94), both of whom have been in quarantine at Windsor Castle since March.

Actually, private topics in public appearances and interviews of the members of the English royal family are actually topics in which the royals are largely reluctant to give concrete statements. But now Prince Charles has broken this golden rule and given an insight into his soul. No wonder, because the last few months have been anything but easy for Prince Charles. At first his own son and daughter-in-law actually pulled through the planned “Megxit” and now live thousands of kilometers away on the other side of the ocean and then the prince was also contracted by the dangerous corona virus. Since he felt the insidious illness firsthand, Charles now worries above all about the infection of the Queen and his father Prince Philip. In addition to his old age, Prince Charles is particularly concerned about the condition of his father, who is in poor health.

Now the British prince has admitted that he is suffering fairly from the current situation. Because like many other people, Prince Charles misses personal contact with the members of his family in the difficult times of the coronavirus. Now Prince Charles has given a little insight into his worries and fears with an emotional posting on Twitter. The Queen’s son wrote the following there: “I haven’t seen my father in a long time and he’ll be 99 next week. Or my grandchildren. I have facetimed, but it’s not the same. You just want to hug people ”. Sad and thoughtful words that give an intimate glimpse into the soul life of the prince. We can only hope that the current situation in Great Britain, which has been severely affected by the corona virus, will change soon, so that Prince Charles can meet his loved ones again in person soon without any danger.