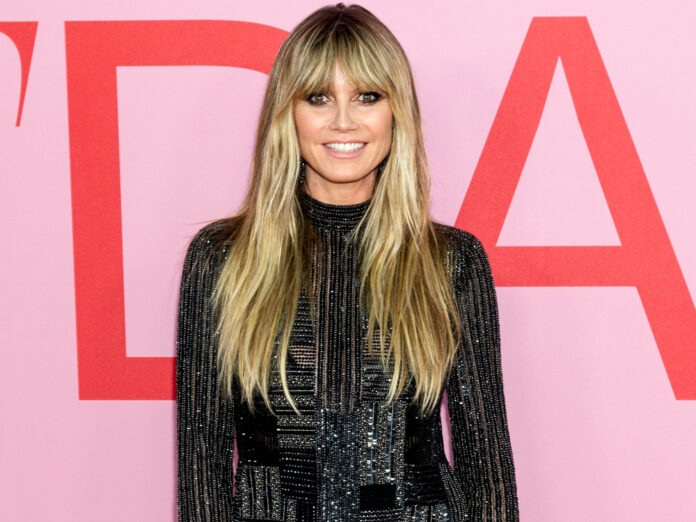 Heidi Klum (47) celebrates an important stage in his school career with his son Henry: the 14-year-old graduated from middle school. The model posted a short clip and two pictures on Instagram with the words “Congratulations, Henry!” That summarize the festive day.

In the short video, Klum recorded Henry’s farewell to the middle school staff. The 14-year-old, seen in the clip only from behind and with a slight cut, waved and called out of the car. Klum can also be heard in the background, thanking her loudly. The closing event, like many other schools in the corona pandemic, apparently took place at a distance. The first picture shows gold-colored and white balloons with a personal congratulatory inscription; in the second snapshot, Henry, dressed in black gown, traditionally throws his hat. His face is covered by an emoji.

In the United States, the school career begins with the elementary school, comparable to the German elementary school. This is followed by the junior high school or middle school, which extends to the eighth or ninth grade. Then the high school is attended, which Henry will also attend from the coming school year.

Henry Günther Ademola Dashtu Samuel was born in Los Angeles in September 2005 and is Heidi Klum’s second oldest child. Johan Riley Fyodor Taiwo Samuel (13) followed in November 2006, three years later Lou Sulola Samuel (10) was also born in California. All three come from the marriage to singer Seal (57), which divorced in 2014. Klum’s first daughter from a previous relationship, Helene Boshoven Samuel, called Leni (16), was adopted by Seal. Klum has been married to musician Tom Kaulitz (30) since 2019. The moderator usually shows her children on social media only from behind or hides their faces with emojis to protect their privacy.