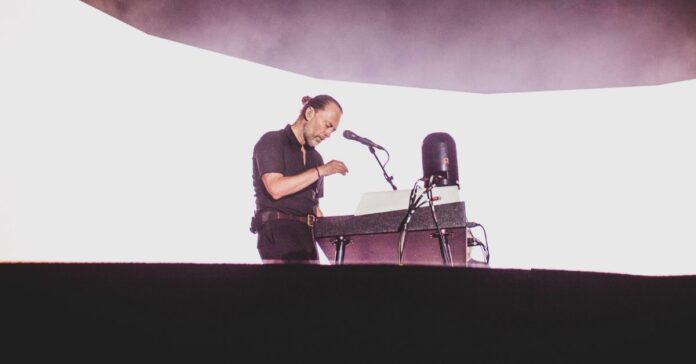 It comes, it does not come, it does come! But when? The answer to the question should be something like this: Will there be a new Radiohead album?

The artist told Guitar World: “I’m sure there will be another album.” Ed added that “it will definitely happen”, but warned: “But when that is, I don’t know …”

And this week, it's the complete performance of In Rainbows @officialfromthebasement in glorious HD from April 2008. Tomorrow at 10pm UK / 2pm PT / 5pm ET. Link in bio…

Earlier this year, drummer Philip Selway said that the band would take a “one year” break from making music together in 2022 to focus on other projects.

Ed had recently revealed that the band, completed by Colin and Jonny Greenwood and lead singer Thom Yorke, was planning to tour next year.

However, due to the corona pandemic, it is not yet clear when the indie rockers can realize these plans. (Bang)