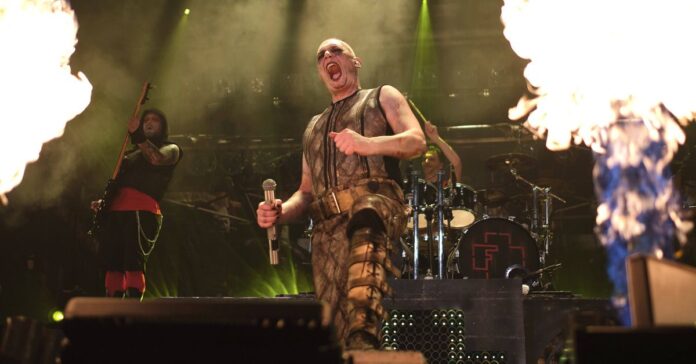 The band around front man Till Lindemann is eagerly looking for catch-up dates in the coming year. 29 concerts of the gigantic current show with lots of fire and impressive lighting effects were planned for Europe.

Rammstein canceled the second part of the European tour. “Due to local event bans in connection with Covid-19, which now affect almost all scheduled dates, the band’s stadium tour in Europe cannot take place in Europe,” wrote Germany’s most internationally successful band on Friday on their homepage. “We are currently examining whether it will be possible to make up for the dates.” The tickets for the largely sold-out tour should remain valid. 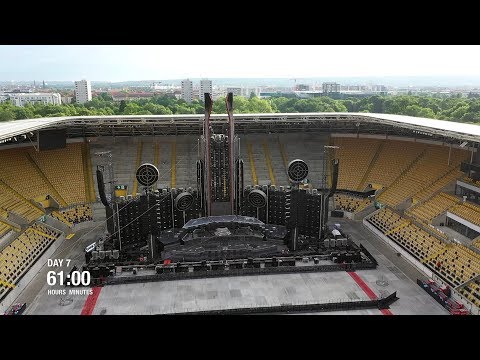 It should continue in May

29 concerts of the gigantic show with lots of fire and impressive lighting effects were planned for Europe. In North America, eleven appearances are scheduled for August and September. There was no information on this yet.

During the first part of the tour, more than one million fans attended the 30 concerts last year, including ten appearances in Germany. Over 80,000 people came to the Moscow Central Dynamo Stadium alone. (dpa / KT)