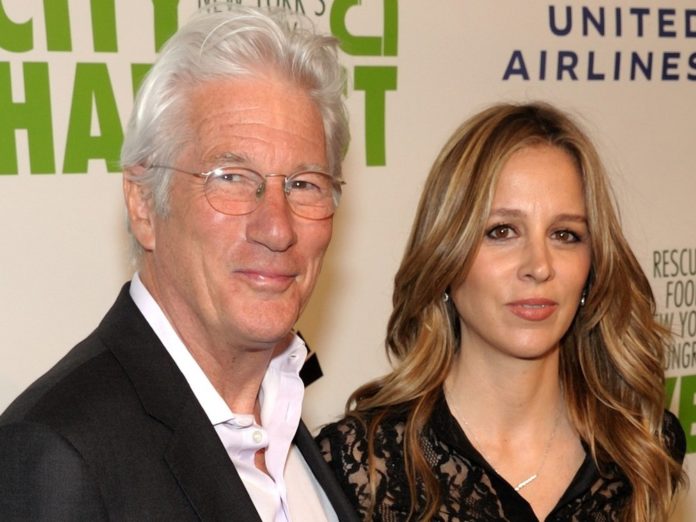 Hollywood star Richard Gere (70) and Spanish-born Alejandra Gere (37) have quietly become parents again. It’s supposed to be a boy again. This is reported exclusively by the Spanish magazine “Hola!” The family of four is said to be back on their ranch near New York.

Richard Gere and Alejandra Silva have been married since April 2018. The first child together, a son, was born in February 2019. For Gere it is the third marriage. His first son Homer Gere (20) comes from his second marriage (2002-2016) to actress Carey Lowell (59). It is also the third child for Alejandra Gere. A son also came from her first marriage (born 2012).