Home World Royal horror accident – French princess in a coma after a motorcycle... 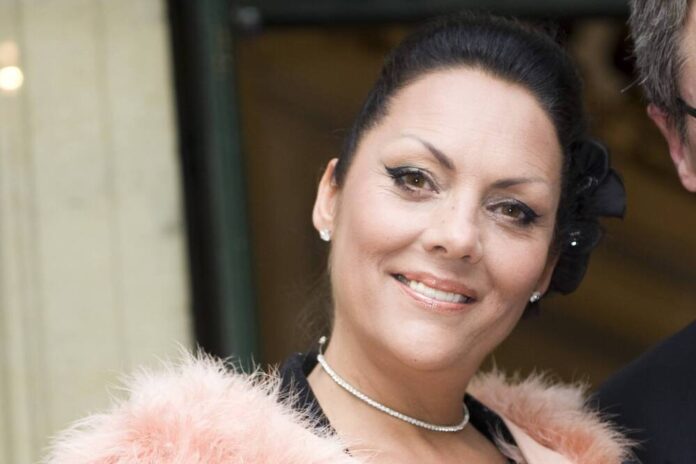 This tragic news from France severely shocked European aristocrats. As has now become known, Princess Hermine de Clermont-Tonnerre is in a French hospital and is in mortal danger. The 54-year-old princess was put into a coma on Monday after a serious accident with her motorcycle. Friends and family hope that the princess will recover from the aftermath of the serious accident.

This news is a shock to friends, family and all fans of the nobility. On Monday, the French newspaper “La Voix du Nord” reported that Princess Hermine de Clermont-Tonnerre (54) was in a coma in a French hospital. However, no further details of the accident were known. It only confirms that the princess had a serious accident with her motorcycle. It is now known that the doctors have put Princess Hermione into an artificial coma. With this measure, the body of the princess should recover better from the serious injuries that she sustained in the accident. Princess Hermione’s friends and family are in great concern. Viviane Zaniroli, a friend of the princess and founder of the “Princess Rally”, writes on Facebook: “In thoughts and prayers for our Hermine de Clermont-Tonnerre, who is in a coma after a motorcycle accident. We think strongly of Allegra and Calixte, their children. My beloved princess, you are a warrior, fight. ”