Home World Severe train accident in North Rhine-Westphalia! 3 dead in collision with a... 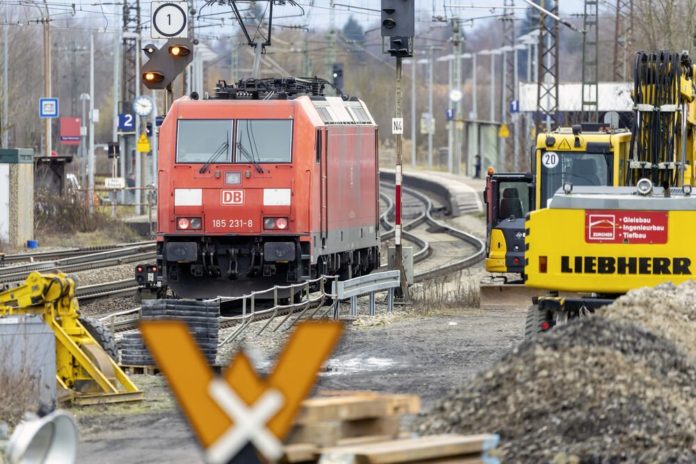 There was a terrible accident at an unrestricted level crossing in Hamminkeln (NRW) in the early afternoon this afternoon. A regional train had caught a Mercedes with 3 occupants at the level crossing and dragged it around 50 meters. All three occupants were killed in the accident.

According to the rescue workers, the terrible accident had already taken place at around 2:20 pm when the Regionalexpress 19a caught a Mercedes at the unrestricted Lankernbrok level crossing in Hamminkeln, which was trying to cross the level crossing at that moment. The train hit the wagon at a speed of around 70 km / h and dragged it 50 yards further along in the track bed. Apparently the 81-year-old driver had overlooked the train. Although the rescue workers arrived at the scene of the accident shortly afterwards, they could only rescue the driver and his 75-year-old passenger from the rubble. A third victim in the car showed signs of life when the rescuers arrived, but died in an ambulance at the scene of the accident. The third victim is a woman whose identity has not yet been clarified.

The police should now determine exactly how the serious accident happened. A police spokesman for BILD: “Despite the approaching train, the driver drove onto the rails for a reason that had not been clarified until then. The train caught him there.” Apparently the train driver was still able to initiate an emergency stop. There were also 3 injured passengers on the train itself. In addition, the driver had to be taken to the hospital with a shock after the accident. What exactly the seniors did at the scene of the accident is still unclear. However, the couple had apparently bought flowers before, because according to the rescue workers, the whole car was full of flowers.