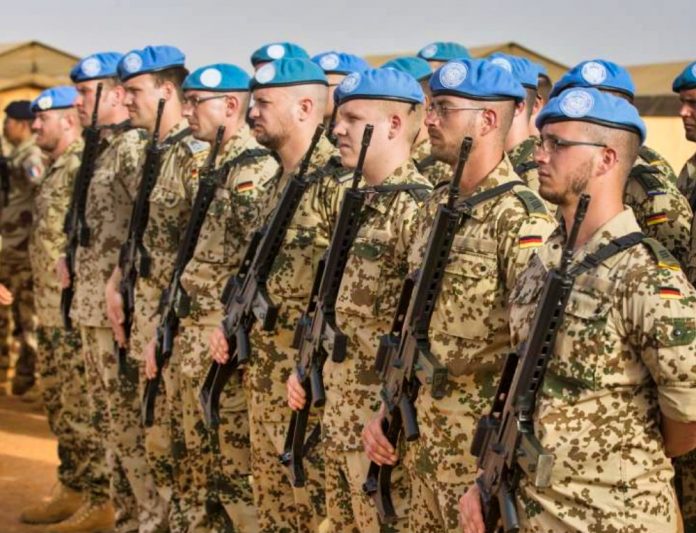 Minusma is the name of the United Nations' stabilization mission in Mali, in which German soldiers are also deployed. Up to 1,100 German soldiers are stationed in the African country in the course of the mission. A total of 5 soldiers were injured on a patrol on Tuesday after a soldier's fog grenade was triggered inside a patrol vehicle for an unknown cause.

The incident occurred late Tuesday evening. This was announced by the Bundeswehr Operations Command on Wednesday. For reasons that have not yet been clarified, the fog grenade of one of the soldiers on board the vehicle had blown up in a Bundeswehr vehicle (Dingo type). According to the operational command, one person in the vehicle was injured "moderately serious", the other four people suffered minor injuries. All vehicle occupants were taken to the military medical facilities in the city of Gao as quickly as possible. According to the Bundeswehr leadership, all of the soldiers' families at home were informed.

A soldier who had already been deployed abroad has now spoken to the BILD newspaper. “If a smoke grenade explodes in the vehicle, it really hurts. Burns from phosphoric acid and splinters, pressure and heat. Burns caused by the burning white phosphorus included. ”We can only hope that the injured soldiers will recover completely from this accident in the next few days