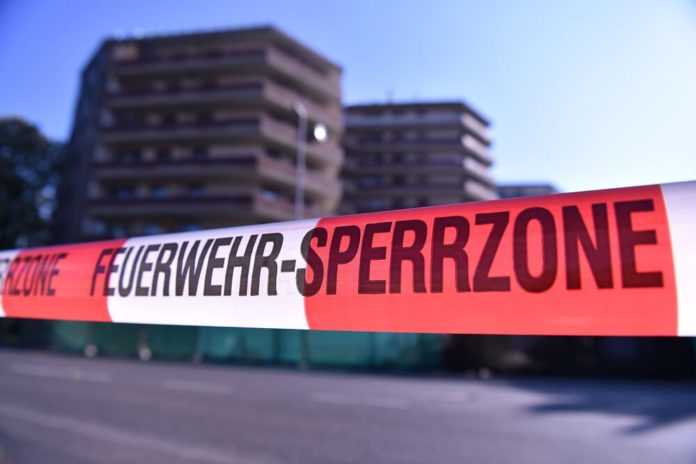 It was a much-noticed action, after two families in one block did not adhere to the Corona quarantine, the entire high-rise had to be cordoned off and tested – now an unbelievable turn, a body was discovered in the high-rise!

Only this weekend a high-rise complex (450 residents) was closed in Grevenbroich – Corona fear! All residents were asked to test because two families had not kept their quarantine. Now a dramatic turn, a body was discovered in the sealed-off complex on Monday!

Apparently neighbors were worried about a roommate who no longer reported and called the emergency services – then the certainty that the neighbor (48) was dead in his apartment! A police spokeswoman: "We have no evidence of external debt." What the man died from is still unclear. It is also unknown whether he had Corona. On Tuesday it will be decided whether the body will be autopsied.