Home Entertainment "Sing my song" 2022: Who is MoTrip? 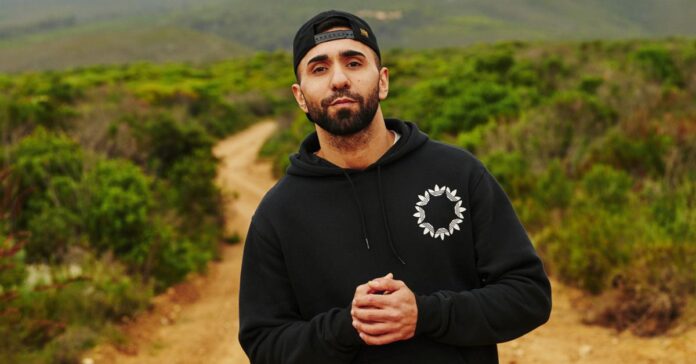 MoTrip can be seen in the seventh season of “Sing My Song – The Exchange Concert” on VOX and TVNow starting next Tuesday. He receives musical support from Nico Santos, Max Giesinger, LEA, Jan Plewka and Ilse DeLange.

Who is this MoTrip anyway? 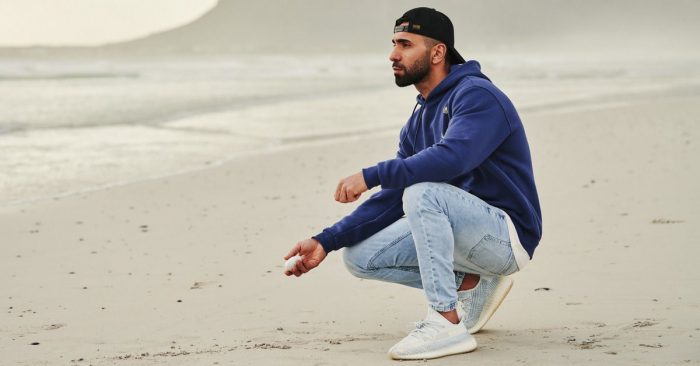 MoTrip was born on March 7, 1988 in the Lebanese capital Beirut under the real name Mohamed El Moussaoui. In 1989 his family emigrated to Germany due to the Lebanese civil war. He started writing rap lyrics in Aachen at a young age. This brings him to the attention of well-known artists – including Kool Savas, Samy Deluxe and Sido. In 2011 the musician signed a contract with the record label Universal Music. 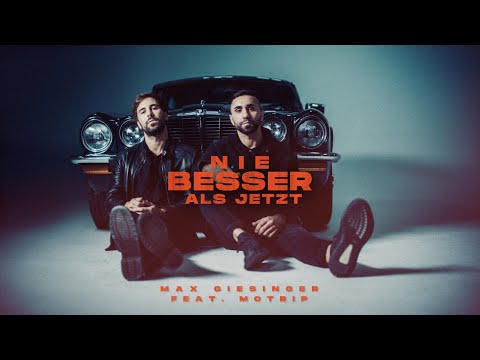 In 2012 MoTrip released his first album “Embryo” with the singles “Nightmare”, “Feder im Wind” and “Kennen”. With the song “Guten Morgen NSA” published in September 2013, MoTrip can stay in the German single charts for a week. The second album “Mama” (2015) reached number three in the German album charts and achieved “Gold Status”. The most successful single from the album, “Just as you are”, also reached number 3 on the single charts and is currently on the verge of reaching double platinum status (800,000 units sold). 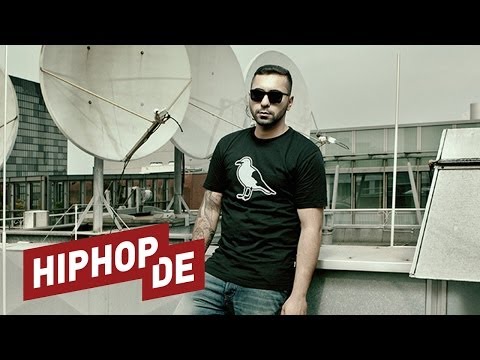