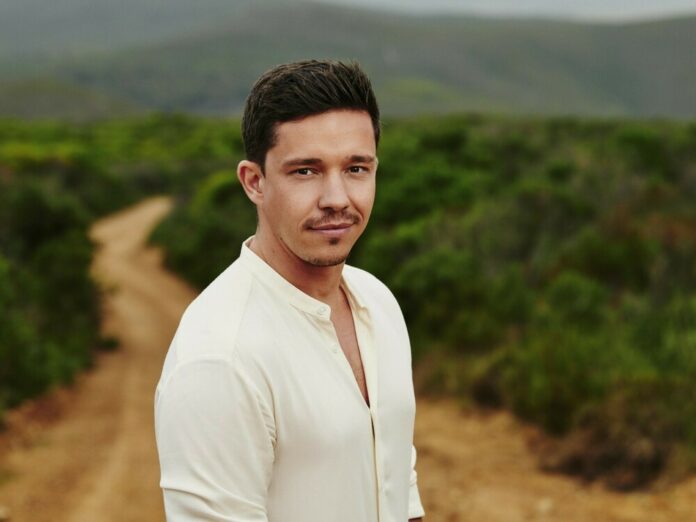 Nico Santos (27, “Play With Fire”) and his music are the focus of this week’s successful VOX show “Sing My Song – The Exchange Concert” (May 12, 2022, 8:15 pm, also via TVNow ). Hosts Michael Patrick Kelly (42), Selig frontman Jan Plewka (49), Max Giesinger (31), Ilse DeLange (42), singer-songwriter LEA (27) and rapper MoTrip (32) perform his songs in South Africa. In an interview with the news agency spot on news, he reveals why the musician, who was not built close to the water, quickly came to tears at the exchange concert and which song interpretation presented him with the greatest challenge.

Nico Santos: Since I saw the first season, it has been a dream for me to join the show because it is one of the best that Germany has to offer. It’s just about music and honesty. My buddy Alvaro Soler took part last year and also advised me to do so. It exceeded all my expectations, for me it was one of the best times in my life.

Santos: I like working on things on my own. Later I coordinated with the band’s musical director. I explained to him that I would do the opposite of every song and not want everything to sound like Nico Santos. I come from a musical family, my dad is a jazz musician and my mom is a rock musician. That helped me to incorporate different genres into the songs.

Santos: I tried to hide it. In the end I was very excited and never in my life as nervous as when I performed the songs to the other artists, but you can also look forward to the surprise effect – a very crazy experience.

Santos: German music was generally a challenge because I have rarely done it. I can remember German lyrics much worse, especially the song by MoTrip was tricky. I changed the whole text and then changed it to German … It was definitely something new (laughs).

Santos: I’ve never done that before, but it doesn’t feel like you’re on TV. You don’t see cameras, you only see the artists, the sofa, the band and the drinks. Then you tell yourself to yourself. I’m curious to see what I said there (laughs). I never thought that I would be so emotional because I am actually not built close to the water. But already with song two on the first evening, that didn’t come true and I started crying.

Santos: On the one hand, the pressure and tension are gone in the evenings. You have worked on it for so long and then you can finally perform the songs. There is also something in the air that makes you more emotional. There is a special magic in South Africa that I can’t really describe.

Santos: I had never been there before “Sing my song”. I completely fell in love with the country and will certainly go there very often after the Corona period. I particularly liked the sunsets – and that has to mean something, after all I grew up in Mallorca and have already seen some.