Home World So Grimes and Elon Musk came up with the strange name for... 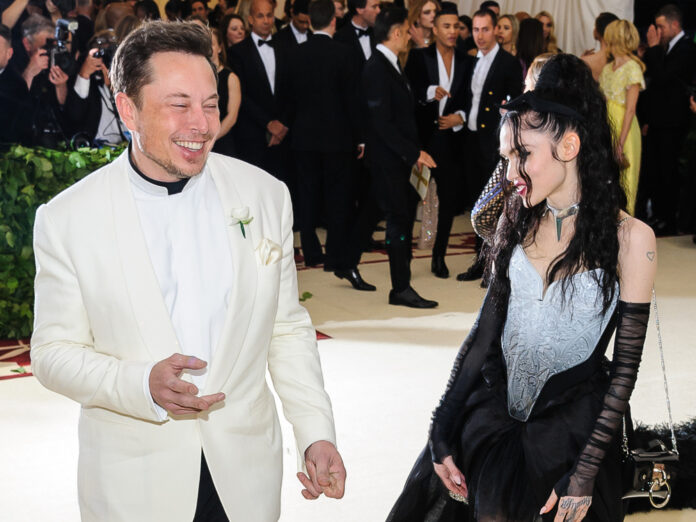 The star entrepreneur Elon Musk (48) and the Canadian singer Grimes (32, “Oblivion”) have become parents. With the announcement of his son’s name “X Æ A-12”, Musk frowns. Is the 48-year-old just kidding? Grimes now seems to confirm that the little one is really called “X Æ A-12”. In any case , she explains on Twitter how the two came up with the very unusual name.

“X” stands for the “unknown variable”, “Æ” is its “elven spelling for Ai (love and / or artificial intelligence)” and “A-12” is the “precursor to the SR-17 (our favorite aircraft). No weapons, no defense, just speed. Great in combat, but non-violent ”. The “A” also stands for “Archangel”, her favorite song.

Musk also seems to confirm this story, correcting his girlfriend shortly after posting the statement: “SR-71, but yes.” For the singer, “X Æ A-12” is the first child, Musk has from an earlier one Marriage to five sons. The two were seen together for the first time at the Met Gala in May 2018.