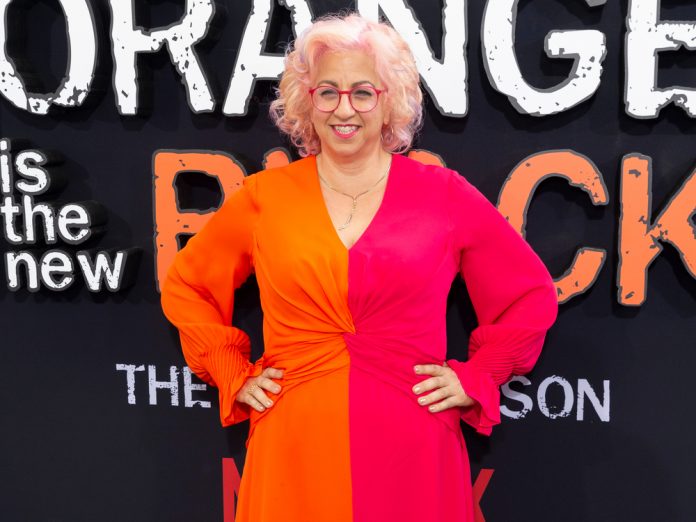 Conventional filming is still out of the question during the Corona pandemic. Nevertheless, according to the US industry website “Deadline” there is already a series in the making, which Netflix has commissioned, which bears the name “Social Distance” and deals with the consequences of the corona crisis for normal consumers.

The concept of the anthology series comes from Jenji Kohan (50), the creator of “Orange Is The New Black”. Hilary Weisman Graham, who worked with Kohan on the prison series, will act as the author and showrunner of “Social Distance”. A third name from the “OITNB” crew is Diego Velasco, who, according to the report, was hired as a director for the new Netflix production.

But how is “Social Distance” supposed to emerge during the filming ban? The script had already been created in virtual meetings of the screenwriters, meanwhile Velasco is directing from a distance and the actors are filming themselves and in their home to protect their health.

“Our job as storytellers is to reflect reality,” the heads behind the series of “Deadline” are quoted. “Everyone is experiencing social distancing at the moment, but no individual story is like the other.” The aim of the series should therefore be to “help people to feel closer to each other again.” When with a publication of “Social Distance” is expected on Netflix, is not mentioned in the post.