Home World Can grandchildren go back to grandma and grandpa? Switzerland is supposed to... 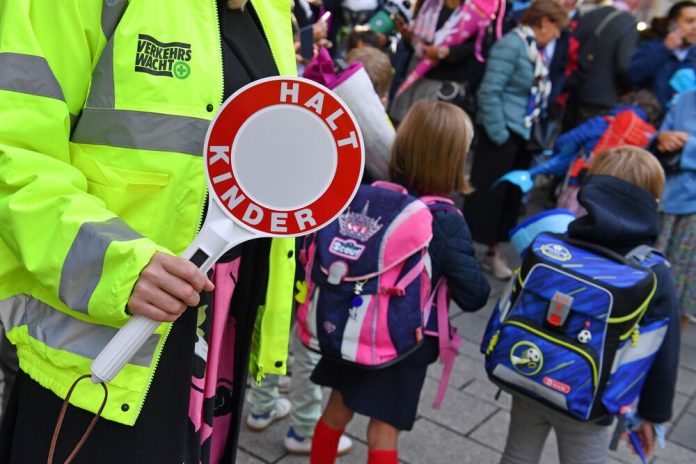 Switzerland is to allow children under the age of ten to visit and hug their grandparents again after leading Swiss scientists have decided that adolescents cannot pass the virus on. At least this is what the British “Thesun” reports!

As the British "Thesun" reports, the Federal Office of Health claims that children are "not a risk" for older people, but said that contact should be kept short. The office follows a study at the universities of Zurich, Bern and Geneva on infection rates in children. Coronavirus spokesman Dr. Daniel Koch said: “We now know that young children do not transmit the virus. He said: “Of the few children who develop it, most are infected by their parents. He added: “That is why young children pose no risk to high-risk patients or grandparents.

Dr. Koch goes on to say that family reunions, babysitting and spending time with other children outdoors are still prohibited. This council places Switzerland – with 29,264 cases and 1,699 deaths – in conflict with other countries, including Germany, where older people were told to isolate themselves and avoid contact, especially with grandchildren! The editorial staff of Vipflash.de could not find any similar reports from Switzerland, which confirm the report of the "Thesun"!