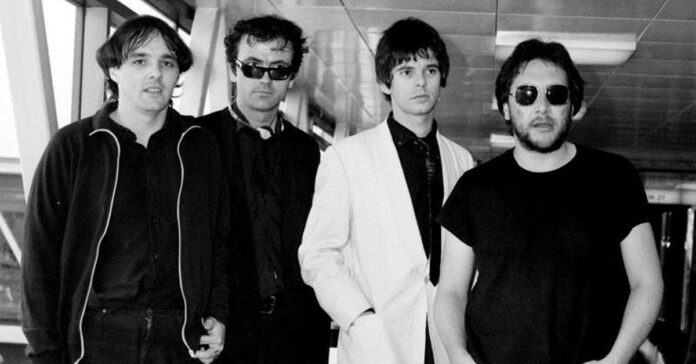 They were among the first generation of British punk bands in the 1970s and 1980s. The Stranglers had planned their farewell tour for autumn. Now keyboard player Dave Greenfield has died at 71.

Dave Greenfield, the keyboardist and songwriter of the British rock group The Stranglers (“Golden Brown”), is dead. As the band announced on their website, Greenfield died on Sunday at the age of 71. After a long stay in hospital due to heart problems, the musician was found to be infected with the corona virus. “Sadly, he lost the fight last night,” it said. Drummer Jet Black praised Greenfield as “a dear friend” and “a musical genius”. 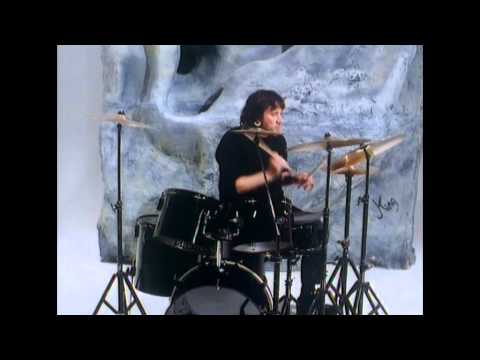 One of the first punk bands

Greenfield had been a member of the Stranglers, founded in Surrey, England in 1974, for 45 years and has been involved in all of the group’s studio albums. In addition to the band’s biggest hit, 1981’s “Golden Brown,” which deals with heroin, the musician was also involved in songwriting for many of the band’s other songs, including “Always The Sun” (1986).

The Stranglers had planned a farewell tour of Britain in the fall. At first it was not known whether the concerts would take place anyway. (dpa / KT) 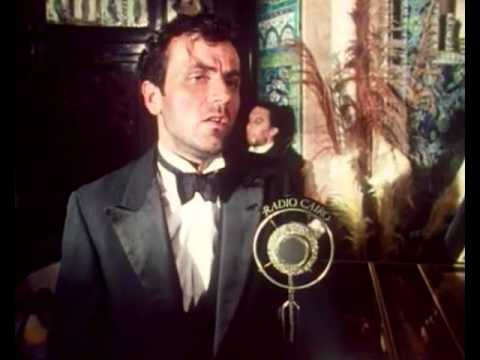